This week, we take a look at a true rarity in David Foster’s career. Santa Fè was a short-lived, Latin/rock combo formed in the late eighties by famed bassist/vocalist/composer Kenny Passarelli. He was formerly with the Elton John band and played with a who’s who of other stars including Hall & Oates, the late Dan Fogelberg, Stephen Stills and Joe Walsh.

The rest of the album was arranged by John Capek of Marc Jordan fame. The better-known song was the title-track, “El Camino (Someday We’ll Be Together),” that received some airplay after it was included on the soundtrack of a famous Brazilian soap opera. 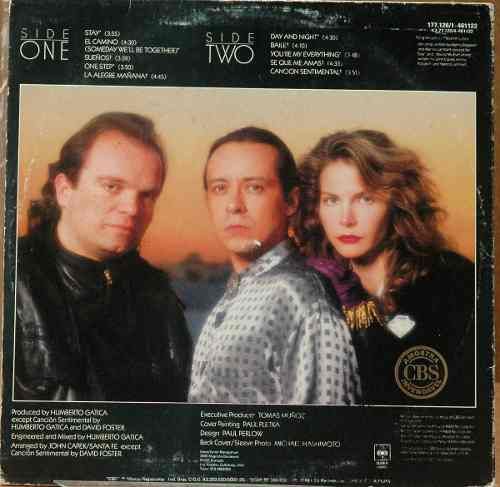