THIS TIME NEXT YEAR

David Foster and Kenny “Babyface” Edmonds are two of the world’s most talented and successful music producers. They owned the Nineties with their countless hit singles and expressed mutual admiration and respect. During those years, Foster had the chance to produce Babyface, also a skilled singer, on a couple of occasions. The two hitmakers with Linda Thompson composed the Celine Dion anthem, “The Power Of The Dream,” for the 1998 Olympic Games in Atlanta . At the end of the decade, Foster and Babyface co-wrote another beautiful ballad entitled “This Time Next Year.”

The song was originally sung by UK singer Shola Ama on her 1999 cd “In Return.” A definitive version of “This Time Next Year” was given by r&b star Toni Braxton on her 2001 Christmas release “Snowflakes.” Braxton wasn’t new to Foster’s touch. Her most important hit, “Un-Break My Heart,” was produced by the Canadian music-maker for her multi-platinum cd “Secrets” that came out in 1996 on Babyface’s LaFace label. Babyface was a mentor for the soul superstar and he would co-write and produce some of Braxton most famous hits like “You’re Makin’ Me High,” “Breathe Again” and “Another Sad Love Song.” Babyface oversaw her “Snowflakes” cd, again out on LaFace, even though he only co-produced “This Time Next Year” with collaborator Daryl Simmons. Babyface left the reminder of the album to other producers including Keri Lewis, Simmons and his LaFace partner LA Reid. “This Time Next Year” is easily one of the highlights on “Snowflakes.” Composed by two pop heavyweights like Foster and Babyface, it obviously has a killer melody with an elegant arrangement to support Braxton’s flawless vocal performance singing the bittersweet lyrics. It seems like “This Time Next Year” was originally recorded for Braxton’s “Secret” cd, but was eventually finished a few years later to be included on “Snowflakes.”

Both Foster and Babyface kept their string of hits going in the new millennium and they crossed paths on several occasions. For example, every time Foster had a high-profile charity or an important tour, you can be sure that he asked his pal Babyface to be part of the line-up. Singing Babyface’s own hits or something from the Foster files always awards stellar results. 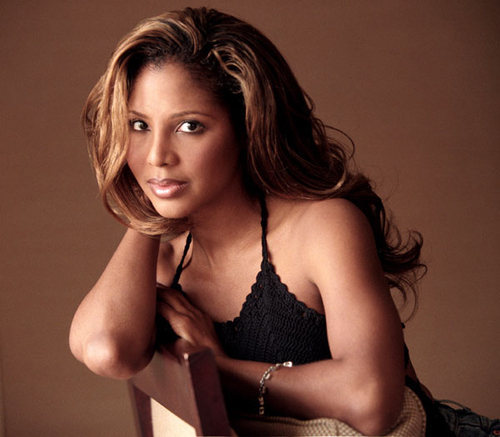 So, don’t try to play like you’re not that concerned
And don’t try to say that your heart doesn’t burn
So, tell me

Oh, don’t try to play like you won’t be concerned
And don’t try to say that your heart doesn’t yearn
Oh, tell me