“Skylark” followed the traditional pop/jazz footsteps of “Renee Olstead” with a song selection made mostly of American standards contemporized by Foster and his team. The tracks were richly arranged with a full orchestra backing up the gifted singer who gave a plethora of stellar vocal performances throughout the recording. One smart move was the inclusion of four original songs, all co-written by Foster, that gave the collection an interesting, fresh feel alongside gorgeous renditions of classics like “My Baby Just Cares For Me” and “When I Fall In Love.”. “Hold Me Now” and “Nothing But The Blame” were sophisticated ballads with lyrics written by Olstead that showcase the singer’s gorgeous style in a bluesy, tender musical mood. “Midnight In Austin Texas,” co-written again by Foster and Olstead, was a blues-influenced, up-tempo tune that sported a pop rock feel. “Midnight Man,” our pick of the week and co-written by Foster with Leah Felder, was an up-tempo goodie. This tune has a fantastic big-band arrangement by the renowned Don Sebesky with catchy keyboard playing by Foster. “Midnight Man” was founded on a shuffle rhythm and swinging mood perfectly executed by the top-notch, all-star band featuring Vinnie Colaiuta on drums, Nathan East on bass, Dean Parks and Bob Mann on guitar plus a superb horn section that steals the show as the song develops. Olstead gives another stunning vocal presentation supported by a group of talented backing singers. If it wasn’t for the state-of-the-art quality of the recording by co-producer Humberto Gatica, “Midnight Man” would be easily mistaken for an evergreen coming from the golden age of big bands and swinging singers.

“Skylark” was a good seller on the jazz market, reaching #2 on the Billboard Jazz chart. “Skylark” also established Olstead’s name on the jazz circuit. Unfortunately, the cd failed to crossover to the pop charts where the Texas-born singer deserved to become the female version of Michael Bublé who has millions in platinum plus sales and worldwide recognition. 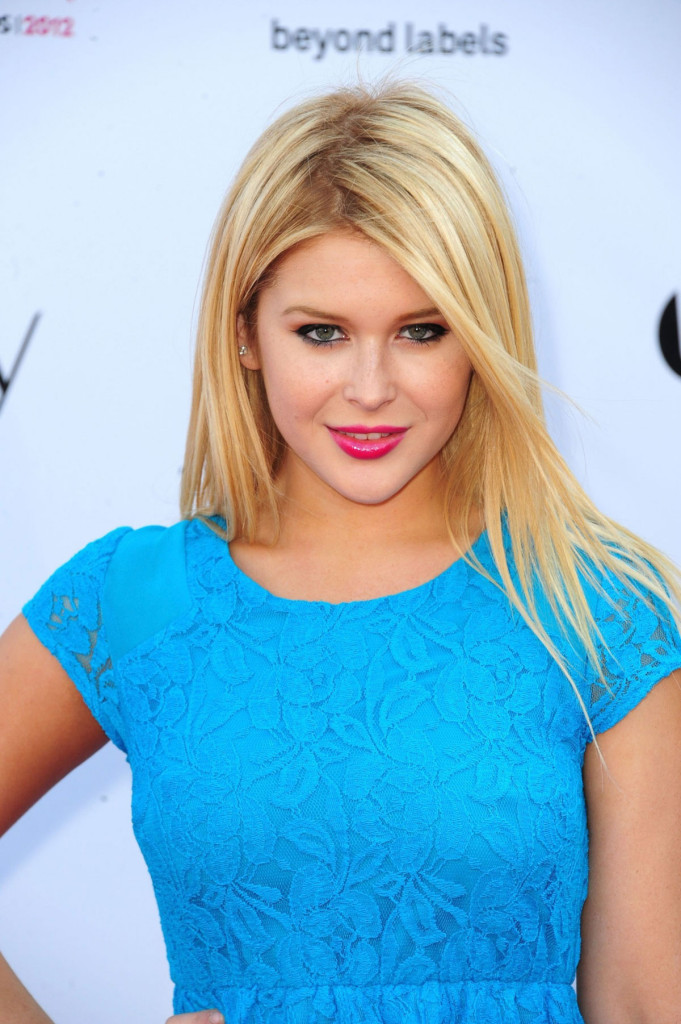