Anka’s “Walk A Fine Line” is chocked-full of great songs including the smooth, blue-eyed soul ballad co-written by McDonald called “No Way Out” and another Foster/Anka collaboration labeled “Take Me In Your Arms.” This last song is a refined pop/rocker with strong influences from Toto and Loggins. It has a rich backing track based on keyboards and guitars plus a memorable refrain. Like the rest of the album, “Take Me In Your Arms” benefits from the superior playing of musical geniuses like John Robinson, Nathan East, Steve Lukather and, obviously, Foster. Anka’s vocals are very effective on this number and are clearly inspired by the former Doobie Brothers singer. Anka is supported by the impeccable harmonies of Richard Page and Steve George of Pages and  Mr. Mister fame.

Recently, Anka released a new cd entitled “Duets.” Among the many great songs is a fantastic remake of the “Walk A Fine Line” title track that features co-writer’s Michael McDonald and also George Benson. Listen to it and once again appreciate the artistry and genuine talent of this legendary music-maker. 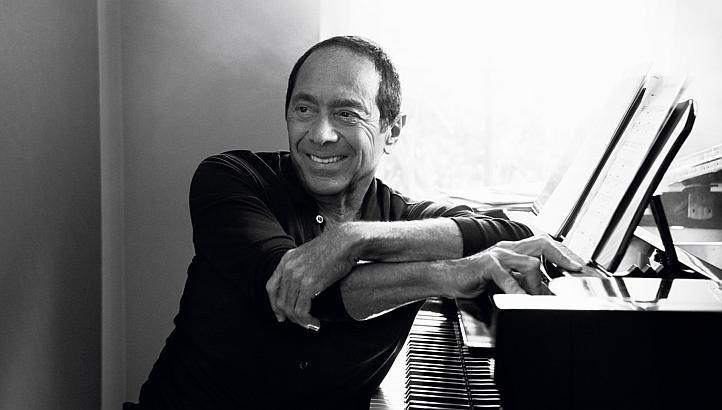