from ESTATE OF MIND (Jap. Reissue)

Evie Sands is a brilliant singer/songwriter whose songs have been covered by superstars like Barbra Streisand, Linda Ronstadt, Gladys Knight, Dionne Warwick, Cher and Dusty Springfield who publicly declared that Sands was her favourite female singer. In 1975, Sands released her second album entitled “Estate Of Mind.”

Produced by Dennis Lamber and Brian Potter, “Estate Of Mind” was a fascinating collection of pop/soul material that put in the spotlight Sands’ beautiful voice and her noteworthy songwriting with the help of music giants like Michael Omartian on keyboards, Ernie Watts on sax and Dean Parks on guitars who embellished the instrumental performances. There are intense ballads on the album like “Love In The Afternoon” also covered by Streisand, the bittersweet “Yesterday Can’t Hurt Me” and “Take It Or Leave It,” a masterpiece that could come out from the legendary Brill Building. The great thing about “Estate Of Mind” is that the up-tempo numbers are also absolutely catchy and memorable. Just listen to “You Brought The Woman Out Of Me” with its fantastic refrain or “One Thing On My Mind” that’s just total ear candy. Another great mid-tempo, “I Love Makin’ Love To You” was covered by Karen Carpenter for her solo album but didn’t make the final cut. One can’t help but wonder why this album, with all its qualities, wasn’t a chart topper and why Sands, with her amazing talent, didn’t become a household name. In 2003 there was a cd reissue of “Estate Of Mind” in Japan by Dreamsville Records. What’s interesting is that it includes also four songs recorded in the spring of 1976 with, among others, David Foster on keyboards. One of these tracks, “Music Man,” is a ballad co-written by John and Joanna Hall that presents a wonderful keyboard performance by Foster who’s all over the song and perfectly supports Sands’ passionate performance. Another treat is a first recording of Sands’ soulful original, “You Can Do It” that she’ll record again on her 1979, “Suspended Animation” album and that was covered later on by Frankie Valli, June Pointer and Springfield. 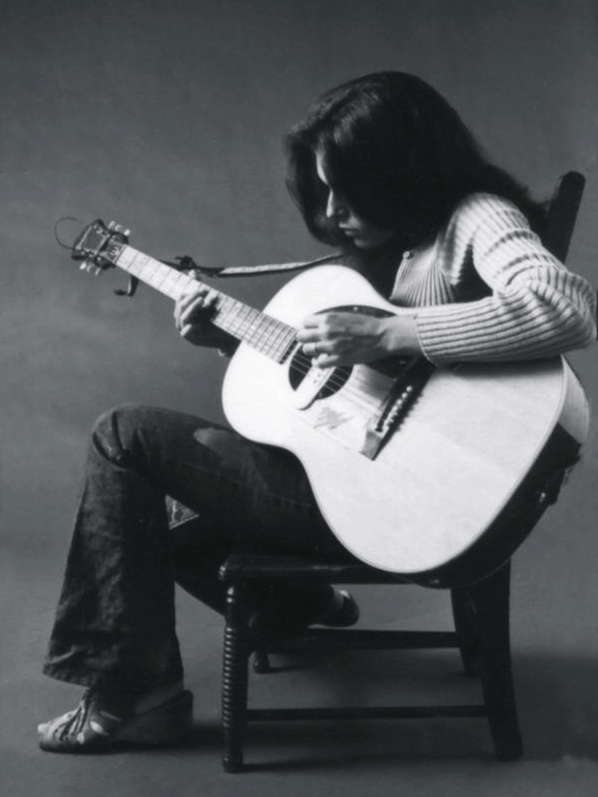