In the Seventies, the legendary Lynyrd Skynyrd were one of the most popular southern rock bands with a powerful blues/rock style performed by their impressive line-up that included the late Ronnie Van Zant on vocals and the fantastic triple guitar work of Gary Rossington, Ed King and Allen Collins. Al Kooper, another legend in his own right, discovered the band and secured Lynyrd Skynyrd a recording contract with MCA Records. Kooper produced their first three albums that were all eventually certified platinum or multi-platinum.

Those records included an impressive string of rock’n’roll goodies but especially two absolute classics like “Sweet Home Alabama” and “Free Bird.” In 1975, Lynyrd Skynyrd released their third album, the final with Kooper, entitled “Nuthin’ Fancy.” It was another rock tour de force for the band that brought them another top forty hit, “Saturday Night Special” and their first top ten album reaching #9 on Billboard’s 200.
What’s interesting for us on “Nuthin’ Fancy” is that Kooper enlisted a very young David Foster to play piano on the closing track, the energetic number “Whiskey Rock-a-Roller.” On his memoir entitled “Backstage Passes And Backstabbing Bastards,” Kooper wrote that he overdubbed Foster’s piano part in California while the sessions for the album took place in Georgia. “Whiskey Rock-a-Roller” is a terrific rock song that showcases the band’s musicianship with Van Zant’s powerful voice on top and Foster’s noteworthy piano performance.
A couple of years later an airplane crash took the lives of Van Zant and two other band members and put a sad end to Lynyrd Skynyrd’s most popular line-up.
The group will reform a decade later with Ronnie Van Zant’s younger brother, Johnny, as frontman. Lynyrd Skynyrd was eventually inducted into the Rock and Roll Hall of Fame in 2006. 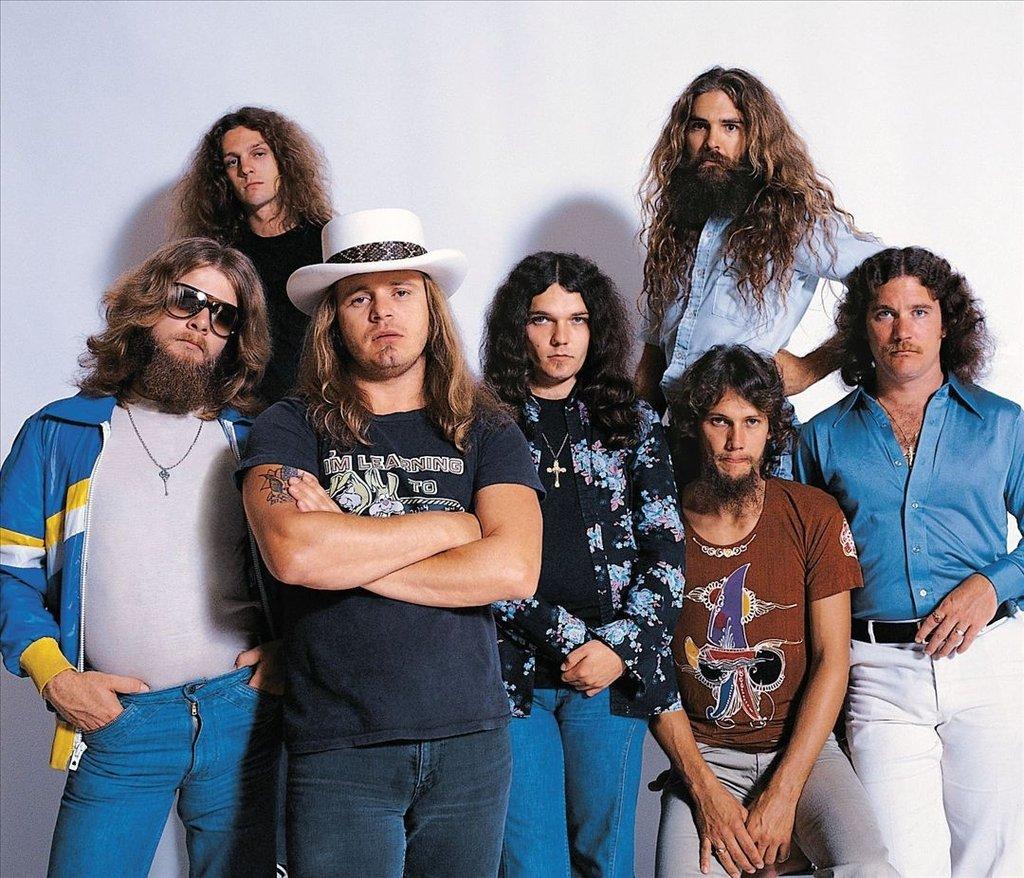