In the first half of the Nineties, David Foster was the top producer on the charts thanks to his long string of multi-platinum hits for the likes of Natalie Cole, Whitney Houston, Barbra Streisand, Michael Bolton and Celine Dion.

That amazing body of work obviously attracted the interest of international superstar, Madonna who asked to collaborate with the Canadian superproducer for her 1995 ballads compilation, eventually entitled, “Something To Remember.” Foster and Madonna co-wrote three tracks for that project and two of them, “You’ll See” and “One More Chance,” were included on the album. “You’ll See” was the first single off “Something To Remember” and became a worldwide hit climbing the top tens in several countries. In the US, “You’ll See” reached #6 on Billboard’s Hot 100 and #5 on the adult contemporary chart and it was also certified gold for sales over 500.000 copies.
Given its Latin-tinged atmosphere, a Spanish version of the song, entitled, “Veras,” was also recorded with lyrics by Paz Martinez and reached #21 on the Hot Latin Songs chart.
Foster’s instrumental arrangement of this dramatic ballad is extremely effective with  clever chord changes, great instrumental work by Dean Parks on the acoustic guitar and an evocative refrain beautifully sung by Madonna who gives intensity to her bittersweet lyrics. “You’ll See,” like many other Foster productions, sounds elegant but also radio-friendly and fuses perfectly Foster’s adult pop sounds with the superstar’s catchy atmospheres.
“You’ll See” was also covered by UK phenomenon, Susan Boyle on her 2009 smash album, “I Dreamed A Dream.” 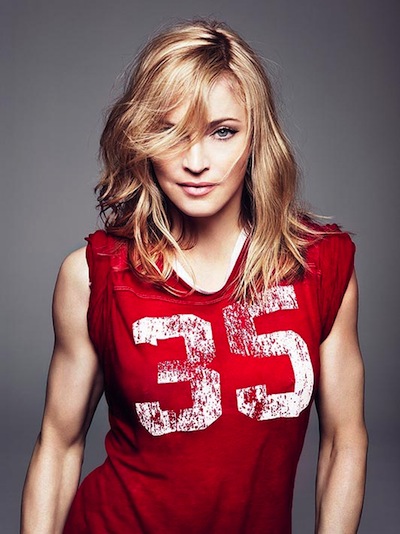 You think that I can’t live without your love
You’ll see,
You think I can’t go on another day.
You think I have nothing
Without you by my side,
You’ll see
Somehow, some way

You think that you are strong, but you are weak
You’ll see,
It takes more strength to cry, admit defeat.
I have truth on my side,
You only have deceit
You’ll see, somehow, someday