This week we go back, once again, to one of the early masterpieces of David Foster’s career, Bill Champlin’s “Single.” Released in 1978, “Single” is one of those albums that helped define a certain music genre that fans usually call quality pop or westcoast pop.

Basically, it is elegant pop music with a strong funky/soul taste and jazz influences in its instrumental structure. This music style that saw Foster and Jay Graydon among its leading figures, mixed Burt Bacharach’s unique pop sensibility with Stevie Wonder’s and Maurice White’s most refined melodies plus Quincy Jones’ top notch sounds. “Single,” impeccably produced by Foster for the amazing vocal chords and songwriting genius of Bill Champlin, was way ahead of its times musically and went unnoticed by the masses though it helped spread the word in the industry about these gifted newcomers. Listening to ballads like “We Both Tried” and “Elayne” it isn’t difficult to find the same seeds of a masterpiece like “After The Love Is Gone” that was also recorded on the same sessions but skipped to let Earth, Wind & Fire include it on their multi-platinum album,“I Am.” “Single” is a total joy to listen to from start to finish even today, almost 35 years after its original release. There are so many gems to mention but, this time around, we’d like to focus on a funky number entitled “Fly With Me.” Written by Champlin, “Fly With Me” is a stunning funk/soul jam that’s dominated by the singer’s muscular baritone who truly flies high on the ear candy music background that rivals the best things ever done by Earth, Wind & Fire. Let’s not overlook the fact that Champlin was really one of the best singers around and his vocal arrangements were seconds to none. With its irresistible beat, tight horns, rhythm guitars, keyboards and vocals “Fly With Me” makes it easy to understand why Foster became a key element on EWF’s next few albums. We all know who David Foster is today but if you want to fully understand how he developed into the world’s most successful producer, take a listen to this  song and its parent album cause here is where it all started. 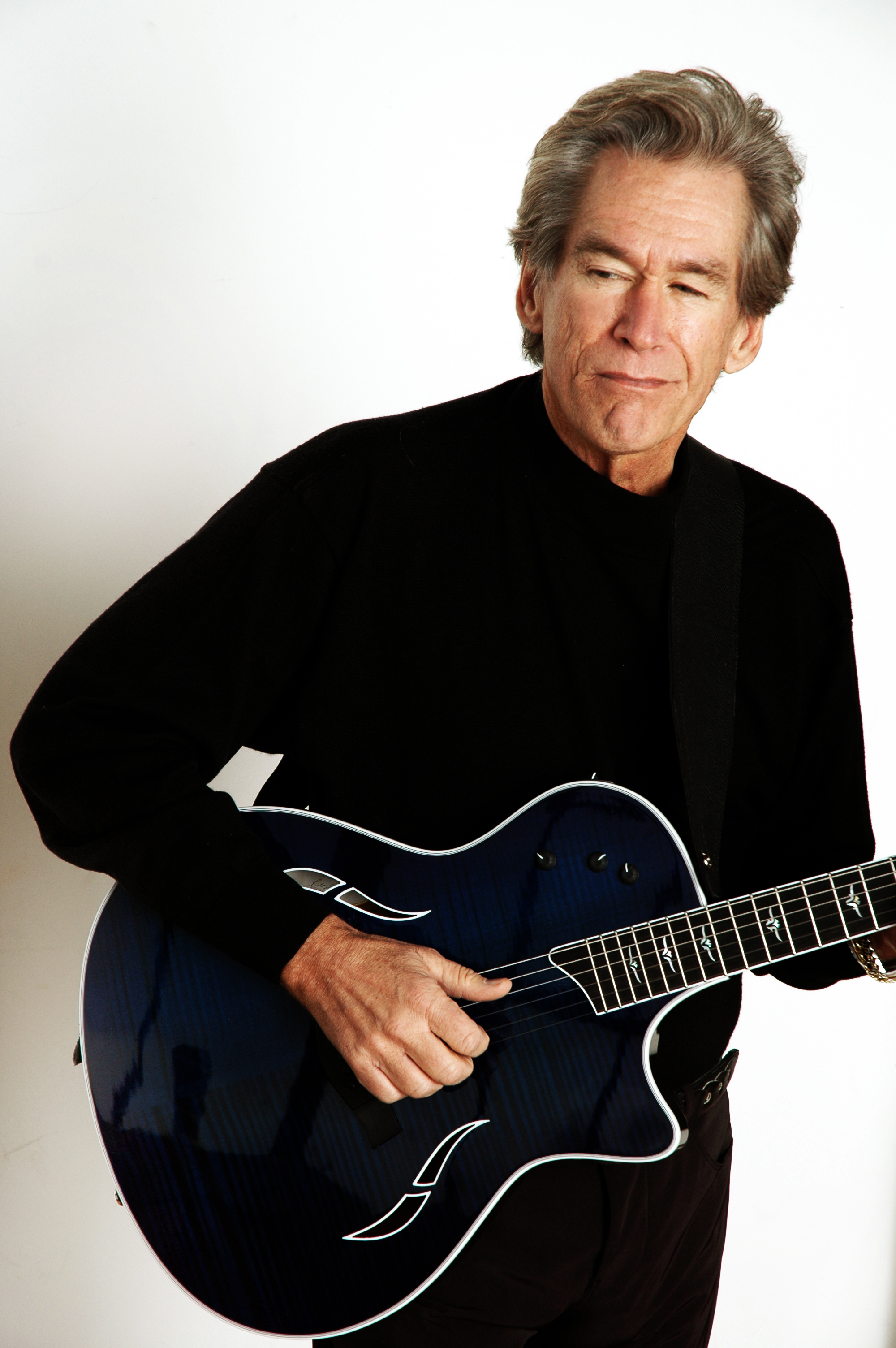