SOMEWHERE IN THE MIDDLE 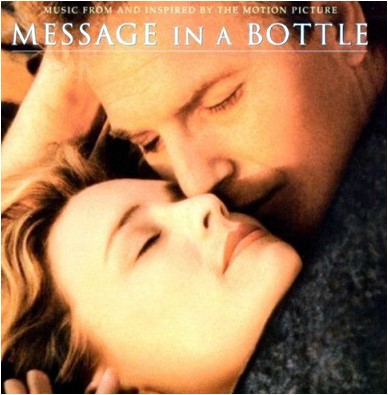