Randy Newman is an Academy Award and Grammy winning, American singer/songwriter better known for satirical, controversial songs like “Short People” and “I Love L.A.” but also for tender, heart wrenching gems like “Marie,” “Just One Smile,” “I Think It’s Going To Rain Today,” “Same Girl” and “Sail Away.” Newman’s material has been covered by a who’s who of artists including Nina Simone, Aaron Neville, Dusty Springfield, Judy Collins, Chris Botti, Neil Diamond, Blood, Sweat & Tears, Etta James and Joe Cocker who brought “You Can Leave Your Hat On” to the top of the charts in 1986.

Newman, who came from a family of illustrious film composers, also wrote the scores for successful movies like “Ragtime,” “Toy Story,” “Parenthood,” “Meet The Parents” and “The Natural” that, to this day, stands as one of the composer’s most recognizable and appreciated works. Barry Levinson’s “The Natural,” starring Robert Redford, was a box office hit back in 1984 and its soundtrack is a romantic work of art. There’s a track, also entitled “The Natural,” that doesn’t appear in the movie but that was especially recorded for the soundtrack release. It’s a synth-driven remix of the movie’s main theme that was produced by David Foster and Michael Boddicker with Newman and Lenny Waronker. The track was certainly reworked to give it an appeal to pop audiences and radios on the heels of the success of Vangelis’ theme from “Chariots Of Fire” a few years before. This special version of “The Natural,” created by Foster and Boddicker, won Newman a Grammy, in 1985, as “Best Instrumental Composition (other than Jazz).” 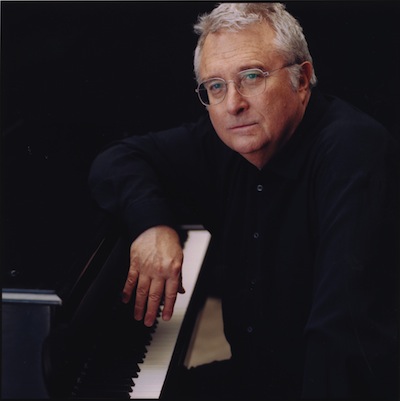