from I DON’T KNOW WHAT THE WORLD IS COMING TO

Bobby Womack is one of the true legends in the history of R&B music.
This gifted music-maker started out in the sixties as studio guitarist and songwriter collaborating with people like Sam Cooke, Aretha Franklin, Sly & The Family Stone and Janis Joplin. Womack, at the end of that decade, began a recording career that, with his eclectic mix of R&B, soul and rock, will bring him big success in the seventies with hit singles like “Woman Gotta Have It,” “You’re Welcome, Stop On By,” “That’s The Way I Feel About Cha” and “Across 110th Street.”

In 1975, the singer was one of the most important names in R&B and released his new album entitled “I Don’t Know What The World Is Coming To.” It was another interesting collection of R&B songs enriched with Womack’s typical rock’n’roll and country overtones. His personal, raspy voice and guitar playing are in the spotlight on tracks like the top ten R&B single, “Check It Out,” the soul/rock uptempo and “It’s All Over Now” a great duet with another R&B legend, Bill Withers. Another tune, “If You Want My Love, Put Something Down On It” is well known cause its riff was borrowed by Rod Stewart for his hit song “Da Ya Think I’m Sexy.” Many musicians appear on “I Don’t Know What The World Is Coming To” like singer/songwriter Leon Ware, drummer Jim Keltner, steel guitarist Sneaky Pete Kleinow plus Truman Thomas and a young David Foster, both on keyboards. Foster, who was starting out his career as session man, played electric piano on two tracks, the country-flavored ballad, “Superstar” and the delicious slow jam, “Interlude N° 2.” “I Don’t Know What The World Is Coming To” reached the top twenty on the R&B chart and was a minor entry on Billboard’s Top 200. 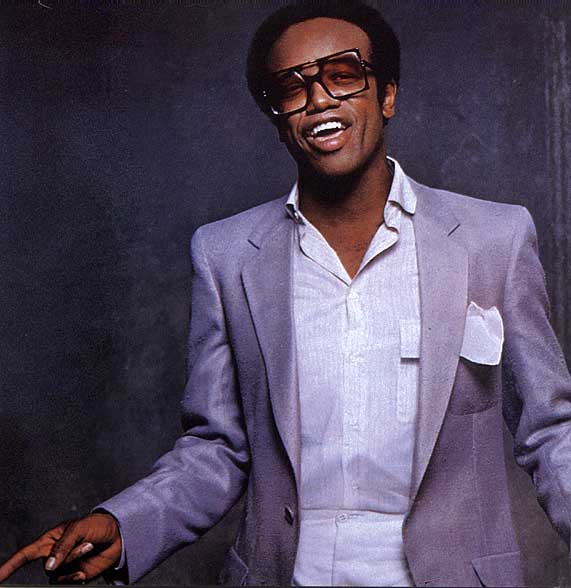