YOU CAN HAVE ME ANYTIME

Keiko Lee is a famous Japanese singer and piano player who has been on top of the jazz charts since the nineties. Her style is mostly jazz-influenced though she doesn’t avoid to mine material in other music genres like pop, soul and even rock. Lee’s personal soulful and deep voice is extremely appealing and she’s also a talented piano player.

In 2007, Keiko released an album entitled “In Essence.” That time around she picked songs among the best pop and soul music of the seventies and the eighties like Bill Withers’ “Ain’t No Sunshine,” The Bee Gees’ “How Deep Is Your Love,” Stevie Wonder’s “Superstition” and The Doobie Brothers’ “Minute By Minute.” The refined mood of the arrangements suits perfectly the singer and she handles the varied material really well. Like on most of Lee’s recordings, there’s also some great soloing by top notch players like Randy Brecker, Romero Lobambo and David Sanborn. Sanborn, in particular, enlightens with his trademark alto saxophone a tender version of Boz Scaggs’ “You Can Have Me Anytime.” This gorgeous ballad, co-written by David Foster and originally included on 1980’s “Middle Man” is presented in an acoustic setting with just Sanborn’s magical saxophone  and the singer’s piano accompanying her heartfelt vocal performance. It’s obviously a far cry from Scaggs’ richly arranged original but this restrained rendition adds a new dimension to this masterpiece ballad. 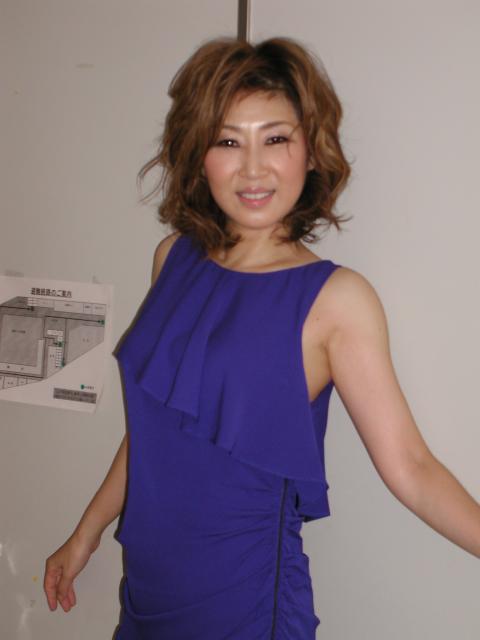