THE POWER OF LOVE

from THE POWER OF LOVE (single)

Originally, “The Power Of Love” was a hit single co-written and sung by Jennifer Rush in 1985. The song reached #1 on the U.K. charts where it remained for five weeks, selling over one million copies. Strangely enough, Rush’s original version never became a hit in the U.S. where it only reached the lower half on Billboard’s Hot 100.

The song’s potential must have been known to David Foster who, in 1993, was producing songs for Celine Dion’s third English album, “The Colour Of My Love.” Foster and Dion covered “The Power Of Love” and the song was released as the second single off the album. Their rendition of “The Power Of Love” would be an even bigger smash than Rush’s original take. Dion’s fantastic cover jumped to #1 in several countries including the U.S., Australia and Canada. It was eventually certified platinum in the U.S. and collected gold records and awards worldwide.

The perfect match of the Dion’s amazing voice with Foster’s top notch and radio-friendly production generated the first true blockbuster of Dion’s career in English. Under Foster’s brilliant guidance, Dion gave her absolute best vocally. Her huge triumph with this song started the successful road that would lead her to be the world’s #1 vocalist of the nineties and one of the all-time greats to ever grace a microphone. 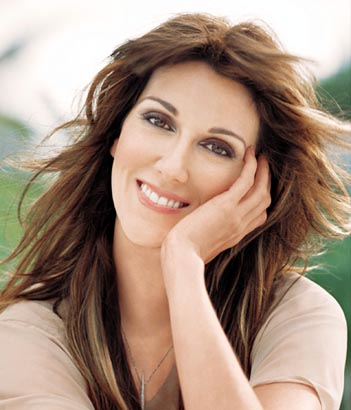