I’VE GOT THE NEXT DANCE

From I’VE GOT THE NEXT DANCE (single)
Written by June Deniece Williams, Cheyenne Fowler & Keg Johnson

Deniece Williams is a famous r&b singer/songwriter who achieved great success during the seventies and eighties. Her distinctive four-octave soprano voice can be heard on chart-toppers like “Free,” “Let’s Hear It For The Boy,” and her duet with Johnny Mathis, “Too Much, Too Little, Too Late.” Williams started her career as a member of Stevie Wonder’s Wonderlove. She became a protégée of EWF’s Maurice White who produced her first two albums. In 1979, through her connection with White, Williams met David Foster who was working with EWF. Eventually Foster produced a large portion of the singer’s new album, “When Love Comes Calling.” Released in the summer of 1979, “When Love Comes Calling” was very influenced by the smooth EWF sounds. It presented great songs like the wonderful ballad “Why Can’t We Fall In Love” and the delicious title track both co-written by Foster with Williams. Another song on the album, “I’ve Got The Next Dance,” was released as a single and became an instant classic disco anthem. Arranged by talented music-maker Greg Mathieson and produced by Foster, “I’ve Got The Next Dance” zoomed to #1 on the disco chart and was a minor hit on the hot 100 and r&b charts. The song sports an irresistible dance beat with Foster’s piano backing up Williams’ unique voice. Other nice touches are the smoking horns with a sax solo courtesy of Gary Herbig while the soulful voice singing some effective ad-libs with Williams belongs to the great Bill Champlin. 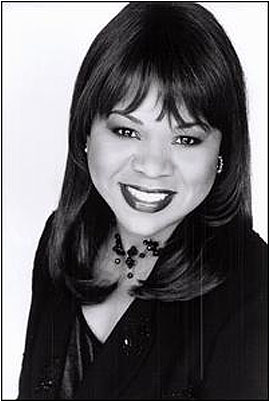