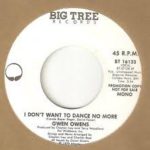 The three singers delivered some very nice vocals throughout the records that were perfectly crafted by their two producers with the support of the Muscle Shoals scene cream of the crop including Roger Clark on drums, Mac McAnally and Larry Byron on guitar, Bob Wray on bass and the famed Muscle Shoals Horns doing what they do best.
In 1979, Ivey and Woodford recorded a song with Owens called “I Don’t Wanna Dance No More.” The song was released as a solo single just for her. Owens had the most distinctive voice of Hot and she delivered the goods on this solo tune. “I Don’t Wanna Dance No More” was a pop/disco composition co- written by David Foster and Carole Bayer Sager who went on to recorded the song on her 1978 Too… album. This cover by the Muscle Shoals gang holds nicely in comparison with Bayer Sager’s original that was impeccably crafted by Foster. Ivey and Woodford pushed a bit more on the disco flavor comparedj to Foster’s more refined LA pop atmosphere, but Ivey and Woodford’s trademark soulful groove makes “I Don’t Wanna Dance No More” total ear candy. Owens’ superior vocals were evidence that she could have had a successful solo career, but soon after Hot disbanded and Owen quickly disappeared from the scene.
For those interested, the Bayer Sager/Foster Too… version of “I Don’t Wanna Dance No More” can be found in the archives. 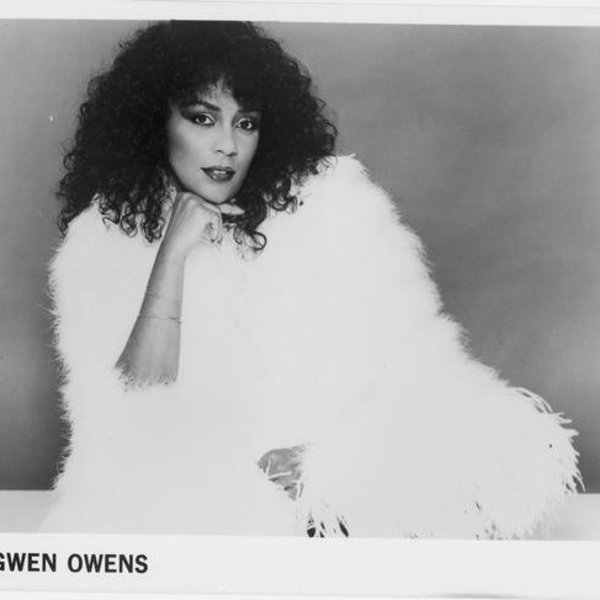