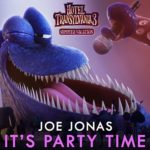 After the group went on hiatus before officially breaking up in 2013, the eldest brother, Joe Jonas, started a solo career with his 2011 Fastlife cd. The young singer and actor also formed a pop/funk band called DNCE that reached #9 on Billboard’s Hot 100 with its 2015 debut single, “Cake By The Ocean.”
Recently, this talented singer/actor released “It’s Party Time,” a new single from the official soundtrack of the hit animated movie, Hotel Transylvania 3. This new song is co-written by David Foster and Canadian superstar Michael Bublè. Foster also produces the track that is perfectly in Bublè’s traditional pop/jazz territory. With its swinging arrangement, “It’s Party Time” sounds like a classic big-band tune modernized enough to please the ears of Jonas’ fans and a new generation of music lovers. Jonas’ vocals are right on target and the track is enthralling. Although the singer lacks a bit of personality by being close to Bublè’s style, “It’s Party Time” distinguishes itself as a feel-good song. This tune is a tasty appetizer of the forthcoming new music that Bublè and Foster will deliver this fall. 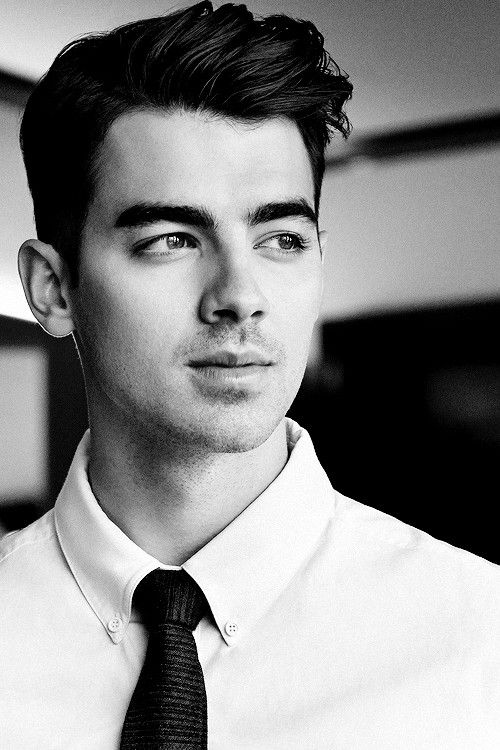