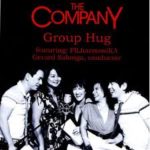 In the tracklist, Group Hug presented a killer version of the classic Airplay ballad, “Should We Carry On.” Co-written by David Foster, Jay Graydon and Foster’s first wife B.J. Cook, “Should We Carry On” was the song that secured Airplay a recording contract with RCA. The CompanY reworked that bittersweet tune adding great orchestral work by Mr. Salonga to back-up the group’s flawless vocal performances. The CompanY’s harmonies took that glorious melody up a notch, giving it an elegant, modern feel that’s total ear-candy. Take a look in the archives to read about and listen to the original Airplay version. Group Hug presented other goodies like an inventive, big-band rendition of Earth, Wind & Fire’s “Boogie Wonderland” and a great cover of the gorgeous, “Walk In Love” written by David Batteau and popularized by Manhattan Transfer in 1978. The CompanY has performed live several times with Man-Tran and on YouTube there’s a video of the two groups singing together another Foster/Graydon gem titled “Smile Again.” 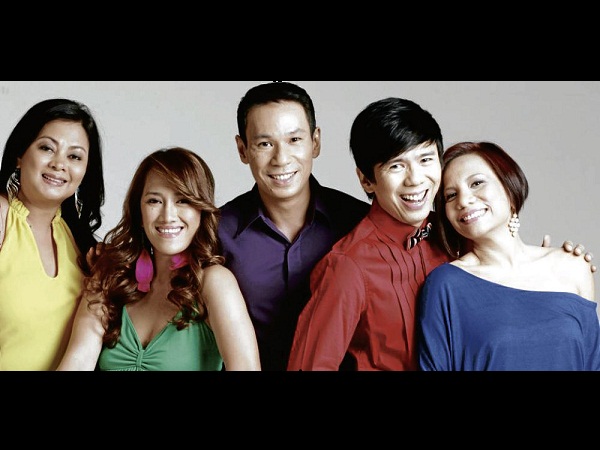