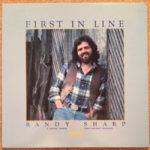 Sharp started his career in the early seventies by releasing a string of solo records. In 1976, the talented singer/songwriter was offered a chance with Nautilus Recordings to work on a “direct to disk” album. Titled First In Line, it was an audiophile recording where are all the sessions were live without any editing or overdubbing. To achieve such a feat, Sharp and producer Doug Gilmore enlisted the best session players of the seventies including the late Jeff Porcaro (April 1, 1954 to August 5, 1992) on drums, David Paich on piano, Lee Ritenour on guitar and David Foster on electric piano. Arranger extraordinaire Mike Melvoin was brought in to assemble and conduct the sessions. Sharp mined the best material from his early songbook that touched different styles ranging from soft-rock to country ballads plus pop/rock mid-tempos. The varied and solid songwriting was put in Melvoin’s reliable hands and his smooth arrangements were delivered by the aforementioned top-notch players. Needless to say, the final result was extremely entertaining.

Among the best tracks included on First In Line was “The Womanizer,” a country-tinged ballad that was covered a couple of years later by jazz-rock giants Blood, Sweat & Tears on their Brand New Day album. Another highlight was the bluesy mid-tempo “Who Ya Gonna Blame It On?” with great strings and horns and a killer instrumental performance. The same blues/rock feel belongs to “Making A Comeback,” an up-tempo with powerful brass work somehow reminiscent of Chicago ‘s style. Finally, the title-track was an impressive soft-rock affair and the choice as Song of the Week.

Sharp’s confident voice leads the song which was backed up by a lush orchestra and a smooth as silk back track featuring Foster on electric piano. “First In Line” could have easily been a hit around 1977 if recorded by a more established artist with its mellow, memorable refrain and perfect arrangement and production. “First In Line” was the kind of smooth song that was unavoidably dated in the late seventies, yet brings a huge smile to the faces West Coast/pop music lovers. Take a listen! 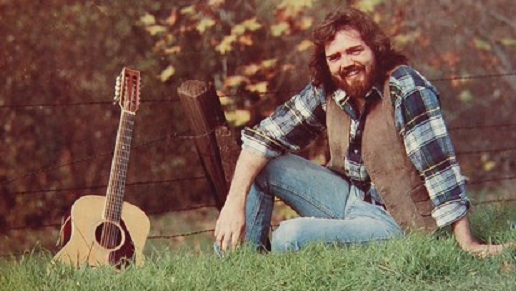