from THE LAST GOODBYE (single)

From time to time, an unknown goodie resurfaces thanks to the hard work of David Foster’s compilers. They are always hunting for rare stuff from The Hitman’s illustrious career. So was the case with Chris Christian’s 1982 obscure single, “The Last Goodbye.”

Born Lon Christian Smith, Chris Christian was a recording artist in the Contemporary Christian music field. Christian was also a successful producer and songwriter with many credits under his belt. He crafted music for Amy Grant, Dionne Warwick, Imperials, Steve Archer, Olivia Newton-John, The Carpenters and Debby Boone.  Christian founded Home Sweet Home Records in 1981 that brought many good albums from the top names of the CCM genre. Also in 1981, the Texas-born musician released his self-titled album that included the catchy tune, “I Want You, I Need You.” This song became Christian’s only Top 40 hit, reaching #37 on Billboard’s Hot 100. Chris Christian was a very nice effort that was produced by Bob Gaudio of The Four Seasons fame and tellingly arranged by Greg Mathieson. Chris Christian was also not far from the soft/rock sounds of Christopher Cross who appeared on the album.

Chris Christian included the original version of “The Last Goodbye,” a sweet ballad co-written with J.C. Crowley of the US pop/rock band, Player. A year later, as Christian was probably starting work on his follow-up record, he recorded a new version of “The Last Goodbye” for a single release. Who better than David Foster to give the song a more radio-friendly appeal? The Canadian wizard crafted a new backing track with a strong emphasis on piano and keyboards so that the final result, thanks to an ear-candy refrain, was close to Foster’s hit productions for Kenny Rogers, “We’ve Got Tonight,” or Boz Scaggs, “Look What You’ve Done To Me.” Although charged with some impressive “radio” potential, “The Last Goodbye” remained a well-kept secret for decades and could only be found in rare 7-inch format.

Recently, Chris Christian is working on a new cd. It will include many of his classic songs including the David Foster-produced version of “The Last Goodbye.” 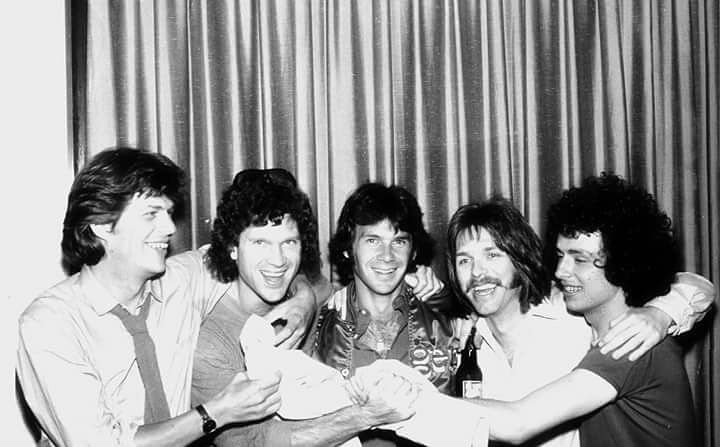