In 1996, Anka was working on Amigos, his Latin duets album, and recorded a new version of “Do I Love You” retitled “Yo Te Amo.” Sung with his daughter Anthea and Spanish lyrics written by Alejandro Lerner, this modern take of the song was put in the expert hands of David Foster and Humberto Gatica who crafted an inspired little gem. Foster’s arrangement was intimate; based on delicate acoustic guitars, ethereal keyboards and programmed percussions. Both Anka and Anthea did a great job handling the lead vocals with the bonus of Barry Gibb’s beautiful falsetto sweetening the atmosphere with his trademark harmonies. The adult contemporary value of the song was enhanced by Kenny G’s evocative saxophone solo. An English version of the tune was also recorded and included on Anka’s 1998 A Body Of Work cd.

2012 saw a new cover of “Do I Love You?” recorded as a duet with Dolly Parton and included on Anka’s cd, Duets. This last version presented some country flavor. Although not as catchy and elegant as the Foster-produced one, the emotional charge of the melody can still be heard. 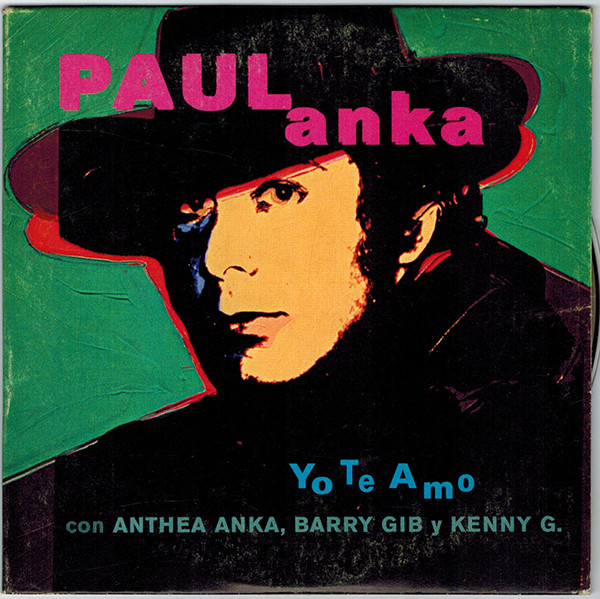 About a s sacred as a hymn
And a Bible full of prayers
From a whisper, to a roar
Very much and even more
And I shall show it with my eyes
And share it with the night
If in death the good Lord is kind
You’ll be the last thing on my mind