IT WILL BE ALRIGHT

The late Dan Seals (February 8, 1948 – March 25, 2009) had a successful stint in the seventies under the moniker of England Dan with his old friend John Ford Coley. The soft rock duo brought a string of Top 40 singles to the charts, the most successful being “I’d Really Love To See You Tonight” in 1976 that reached #2 on Billboard’s Hot 100 and topped the Adult Contemporary chart. England Dan & John Ford Coley released seven albums between 1971 and 1979 including the 1976 gold-certified Nights Are Forever.

After the duo disbanded, Seals signed a deal with Atlantic Records. Atlantic tried to market him as a soft rock/adult contemporary act similar to Kenny Loggins or Stephen Bishop. Seals released two records for Atlantic, Stones and Harbinger. Both albums present interesting David Foster connections; Foster played synthesizers on Stones while Harbinger featured a very good cover of Airplay’s “It Will Be Alright.” That show-stopping ballad was co-written by The Hitman with his pal Jay Graydon and top lyricist Allee Willis. “It Will Be Alright” belongs in the same melodic goldmine as other Foster/Graydon masterpieces of those years including “After The Love Is Gone,” “Smile Again” and “Friends In Love.” “It Will Be Alright” is pure ear-candy with its gorgeous refrain and those unpredictable and irresistible chord changes. Seals’ version put a spotlight on the singer’s confident voice with a slick instrumental back-up that showcased Nashville ’s top session guys which made it perfect adult contemporary material. The production by Kyle Lehning was on target and enhanced the romantic power of the song. “It Will Be Alright” was also covered in 1981 by the R&B/disco group Odyssey. You can read our past review of the Odyssey cover here. The whole Harbinger project made for a very nice listen with a good selection of pop/rock songs co-written by renowned writers like Glen Ballard, Deborah Allen and Rick Bowles. Unfortunately, despite its radio-friendly potential, the album was a commercial failure and Seals eventually moved to the country music field for his next release. Soft rock’s loss was country’s gain. The move proved to be successful and Seals became a fixture on the Country charts with many albums and eleven #1 singles on his belt throughout the eighties and the nineties. 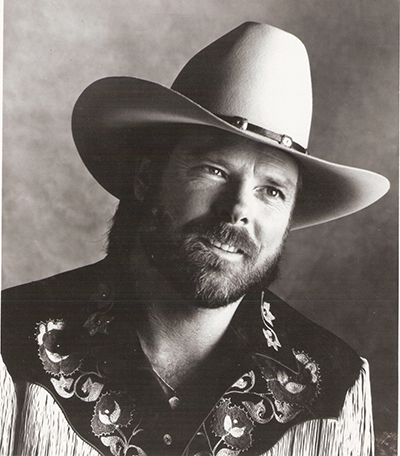