From INTO THE NIGHT (single)

This week, the song in the spotlight is “Into The Night,” a monster, funky jam by Average White Band. The legendary, Scottish funksters wrote this irresistible jam for their 1980 album Shine. Produced by David Foster, Shine is a goldmine for the lovers of the most sophisticated music with its impeccable mix of soul, funk and pop. Under Foster’s guidance, AWB evolves in the same league as Earth, Wind & Fire and The Doobie Brothers with a sound made of superior songwriting, spectacular musicianship and top-notch vocal harmonies.

“Into The Night” showed AWB going back to the raw funk of their first recordings with the bonus of Foster’s polished production. Together with virtuoso drummer Steve Ferrone, Alan Gorrie delivered another of his nasty bass lines that perfectly cements the super-tight rhythm section. Onnie McIntyre and Hamish Stuart trade their smokin’ guitar licks while Foster brought his slick keyboard playing to the plate. On top of this powerful jam stand the trademark Dundee Horns with their saxes leading the dance just as they did on AWB’s milestone hit, “Pick Up The Pieces.” This time around, their sound is beefed up by some of the finest LA horn players including Jerry Hey, who arranged the brass with Roger Ball, and Foster. “Into The Night” was the third single off Shine after “Let’s Go Round Again” and “For You, For Love.” Despite its huge potential, “Into The Night” didn’t chart. 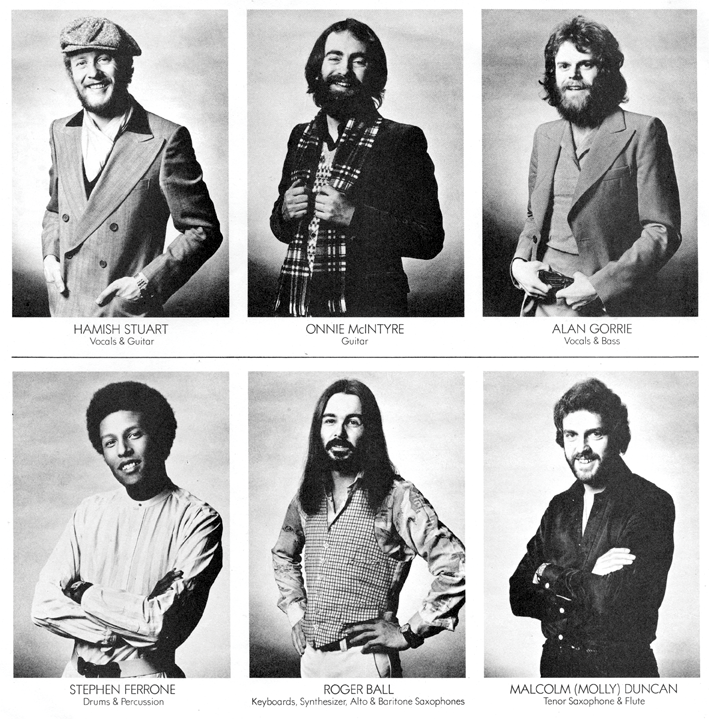 – Watch the sun go down
Darkness will invite
You and I – let’s take some time
– Steal away, into the night