HOUSE UP ON THE HILL

Renee Armand is a talented singer/songwriter who started her career in the late sixties working as a vocalist for the legendary big-band leader, Woody Herman. She went on to release a couple of critically acclaimed pop albums in the seventies and her songs were covered by Johnny Mathis, the late Michael Jackson, David Cassidy and David Foster’s first band Skylark. Armand was also a renowned backing vocalist for the iconic John Denver, rock band Little Feat and many others.

In 1978, Armand released her sophomore album called In Time. It was a tasteful collection of pop songs mostly co-written with her frequent collaborator and Canadian top songwriter, Kerry Chater. The compositions had interesting chords, great musicianship and evocative lyrical content on the same wavelength as the pop female stars of those days like Carly Simon, Rita Coolidge and Melissa Manchester. In Time was produced by ace saxophone player and Armand’s future husband, Jim Horn. This album offered a precious opportunity to appreciate the superior artistry of David Foster who played acoustic piano on every track. He was joined by other session legends like the late Jeff Porcaro, Jay Graydon, Larry Carlton, Chuck Findley, Lee Sklar and Fred Tackett. Soft ballads make the core of In Time including “Love On A Shoestring,” a Chater original also sung by Captain & Tennille in 1979, “(We’re) Dancing In The Dark,” a sophisticated tune with great vocal harmonies plus Horn’s warm sax performance and “House Up On The Hill,” an evocative ballad and the Song of the Week.

“House Up On The Hill” was a beautiful ballad co-written by Armand with Chris Mancini. The song featured one of the best vocals on the album that is fueled by Foster’s outstanding piano performance and resulted in pure soft-rock magic. “House Up On The Hill” was enhanced by a gorgeous string arrangement written by Lee Holdridge and the elegant backing track played by Mike Baird on drums, Lee Sklar on bass, Gary Coleman on percussion with Graydon and Tackett on guitars. Unfortunately, In Time quickly dropped into oblivion. Hopefully, one day it will be released on cd to rediscover the beauty of those old Armand tunes and to relish Foster’s fantastic work throughout the collection.

Ms. Armand kept her career going. In the early eighties, she started the pop rock trio The Coyote Sisters with fellow singers/songwriters Leah Kunkel and Marty Gwinn Townsend. Armand and Chater co-wrote the 1984 country hit, “What She Wants” for Michael Martin Murphey and the 1992 hit song “Hey Mister (I Need This Job)” for veteran country band Shenandoah. In 2010, Armand released her new solo cd, Listen. 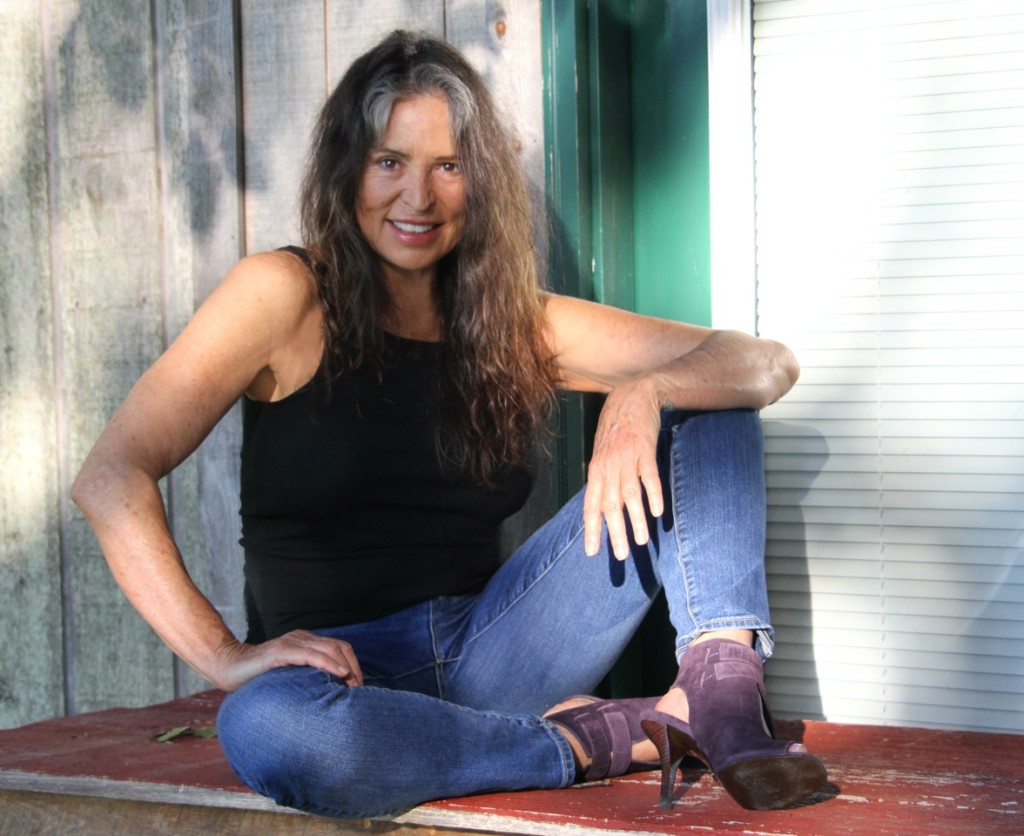