The poignant ballad, “The Prayer,” holds the distinction of being the David Foster co-written song with the most covers. This evocative, orchestral tune was composed in 1999 by the Hitman with the legendary Carole Bayer Sager for the soundtrack of the animated movie,The Quest For Camelot. The original version was beautifully sung by Celine Dion and Andrea Bocelli and won a Golden Globe and received a nomination for an Academy Award.

“The Prayer” can boast dozens of versions worldwide. Among the most important renditions are the Josh Groban and Celine Dion version that made Billboard’s Hot 100 in 2008, the gospel-infused account by Donnie McLurkin and Yolanda Adams, a more traditional interpretation by Jackie Evancho and Susan Boyle, plus many, many more.
A 2004 cover of “The Prayer” by Australian singer Anthony Callea deserves Song of the Week attention. Not only did his rendition have strong musical value, it also achieved huge chart success. Callea, originally a contender on Australian Idol, performed “The Prayer” at the finale of the show. He might have only been a runner-up on that series, but his performance of the Foster/Bayer Sager classic was a true showstopper. His rendition of “The Prayer” was released as a single and became a smash hit on the Australian Singles Chart. The song zoomed to #1 where it reigned for a good five weeks, was certified four-times platinum and sold over 300,000 copies. Callea’s “The Prayer” went on to collect several awards, was named the fastest selling single by any Australian artist in history and eventually became the second highest selling single of the decade.

Callea’s take on this modern classic lacks a bit of the powerful grandeur by classically-trained superstars like Bocelli and Groban, but his tenor pop voice gives the song an interesting twist that results in an extremely pleasant listen. Callea is part Italian and handles the Italian lyrics, written by Tony Renis and Alberto Testa, pretty well. The song was produced by John Foreman who did a remarkable job with the orchestration performed by the renowned Sydney International Orchestra. “The Prayer” was also included on Callea’s self-titled, debut cd that also made it to #1 on the charts. In 2012, Callea performed the song with Australian superstar Tina Arena on her “Symphony Of Life” cd/dvd. 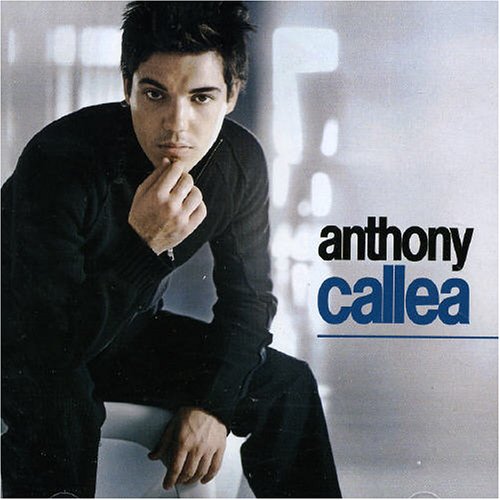 Need to find a place,
guide us with your grace
Give us faith so we’ll be safe
È la fede che
Hai acceso in noi
Sento che ci salverà.