From YOU/WORLD OF STONE (single)
Written by George Harrison

The focus of the weekly page is on “You,” a 1975 hit by the late, talented George Harrison. The legendary former Beatle originally wrote and recorded “You” in 1971 for Ronnie Spector, a member of the successful pop vocal trio The Ronettes and wife of visionary producer Phil Spector, a music legend in his own right. Ronnie Spector’s recording of “You” remained unreleased, so Harrison rescued the song in 1975.

Mr. Harrison was working in Los Angeles on his album Extra Texture (Read All About It). A large part of the original backing track for “You” was kept for the new version. It was played by session giants including Leon Russell on piano, Gary Wright on electric piano and Jim Gordon on drums. Harrison recorded a new lead vocal and added some smart overdubs including a second drum part played by Jim Keltner, some great sax breaks by Jim Horn and colorful touches of organ and synthesizer strings courtesy of a young and gifted David Foster. The final version of “You” sported a catchy, up-tempo tune written by the late UK superstar and an irresistible groove that was influenced by the classic Motown sound. Some of Ronnie Spector’s original vocals were kept on the new recording even though she wasn’t properly credited in the liner notes. The enhanced production dramatically raised the radio-friendly appeal of the song and it became a Top 20 hit in the US , a Top 40 hit in the UK and charted in several other countries. It was a joy to listen to Harrison ’s unmistakable voice backed up by all those music luminaries. It was also a treat to witness how talented and skilled Foster was at such an early stage of his career. It’s no wonder that Harrison hired him and Foster went on to became one of the most sought after session guys in LA.

The Hitman sent a note about his experience with George Harrison:

“I was sitting in my apartment and the phone rang. A very familiar voice said, ‘Me and some of the lads are down here making some music. My friend Jim Keltner says you’re pretty good on the keys. Why don’t you come down and join us for a bit?’ It was, of course, George and I remember it like it was yesterday. I still remember where I was sitting in the apartment when I got the call. I went to the studio that same day and I guess I impressed him enough for us to do two albums together. George was super musical, super calm, super spiritual, fun-loving, not egotistical at all and humble. Having the lucky chance to work with him remains one of the most exciting times of my life.” 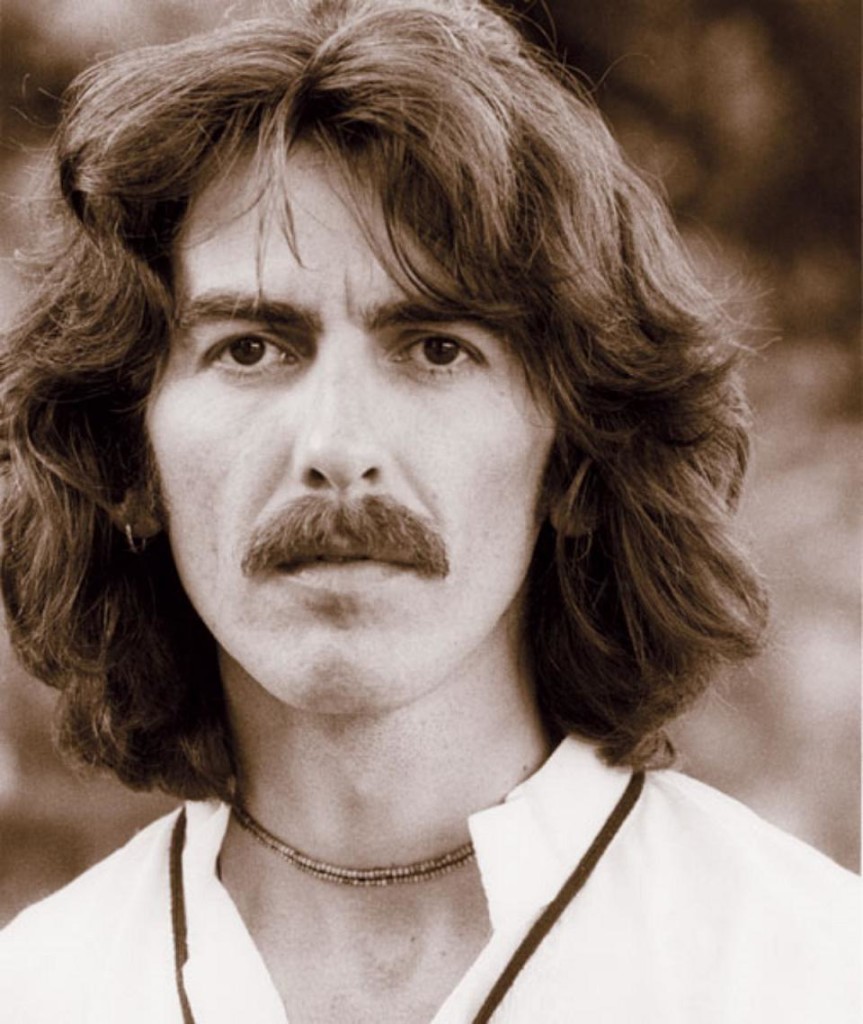