Envisioned by Foster as a modern version of The Fifth Dimension, Millennium recorded an album that was partially produced by Foster. Despite its superior musical value and the top-notch quality of the vocalists, the album never saw the light of day. It was buried in Foster’s vaults and remains one of Foster’s most sought after projects by hard-core fans. Ms. Whitaker went on to sing the original studio demos for many of Foster’s hits of the ninety’s including Whitney Houston’s “I Have Nothing” and “I Will Always Love You.” In 1994, Whitaker finally released her self-titled, debut cd. Through the years, the Louisiana-born singer kept working with Foster on dozens of live events. Whenever there’s a high-profile charity concert with Foster on board, there’s a good chance that Whitaker will be part of the line-up. Recently, Whitaker was featured on Foster’s “Hitman” and “Hitman Returns” DVDs. She was seen supporting the all-star casts with her amazing backing vocals.

Whitaker released her sophomore cd in 2001 titled “One Voice.” It was an elegant, mostly adult contemporary collection that presented a handful of original compositions written by Whitaker. One highlight of this collection was the beautiful “Heaven Holds The One I Love,” a powerful ballad co-written by Foster with his then-wife Linda Thompson. For the occasion, Thompson came up with truly inspirational lyrics that paired well with Foster’s gorgeous music. Foster’s grand production gave life to a remarkable work of art. Whitaker’s vocals on “Heaven Holds The One I Love” are completely on target. Her intense performance perfectly transmits the bittersweet, aching flavor of the song. Let’s round out this review with a comment that Foster dedicated to his good friend and collaborator:

“Destined for greatness. One of my favorite girl singers, and I’ve worked with them all.”

Take a listen to “Heaven Holds The One I Love” and we are sure you’ll agree with Foster’s statement. 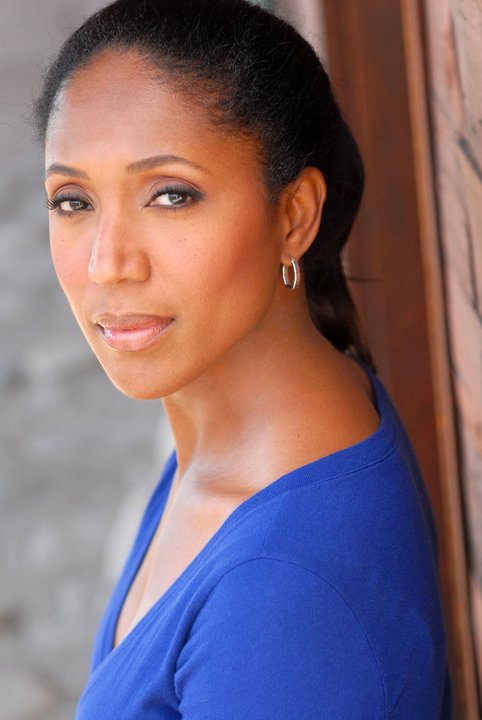