THE LAST PLACE GOD MADE

from WORLD FALLING DOWN
written by Richard Kerr & Gary Osborne

“World Falling Down” was Peter Cetera’s fourth solo album and released in July 1992. The pop/rock collection was mostly produced by UK music-maker Andy Hill with a couple of tracks being handled by Cetera’s old pal David Foster. “World Falling Down” was the former Chicago singer’s last commercially relevant release with three singles in the Top Five of the Adult Contemporary chart and minor hits on Billboard’s Hot 100.

Among the Hill produced highlights are the third single hit duet with Chaka Khan, the romantic “Feels Like Heaven” co-written by Mark Goldenberg and a cover of the Leo Sayer hit “Have You Ever Been In Love,” originally co-written by Hill with Peter Sinfield and John Danter. The album was eventually certified gold in the US.

The second single off “World Falling Down” and one of the songs produced by Foster was “Even A Fool Can See.” This catchy, mid-tempo tune was co-written by Cetera with Goldenberg and a review of this breezy pop song can be read here. The Canadian super-producer also crafted the gorgeous ballad “The Last Place God Made.” Co-written by famed UK composers Richard Kerr and Gary Osborne, Foster created a rarefied, keyboard-driven musical scenario that was perfect for Cetera’s golden tenor voice. The legendary singer beautifully performs the poignant lyrics as the song develops into an effective refrain backed up by musicians including John Robinson on drums, Michael Thompson on guitar plus C.J. Vanston and Foster on keyboards. Although not a commercial success, this song is definitely an emotional gem that deserves your notice. 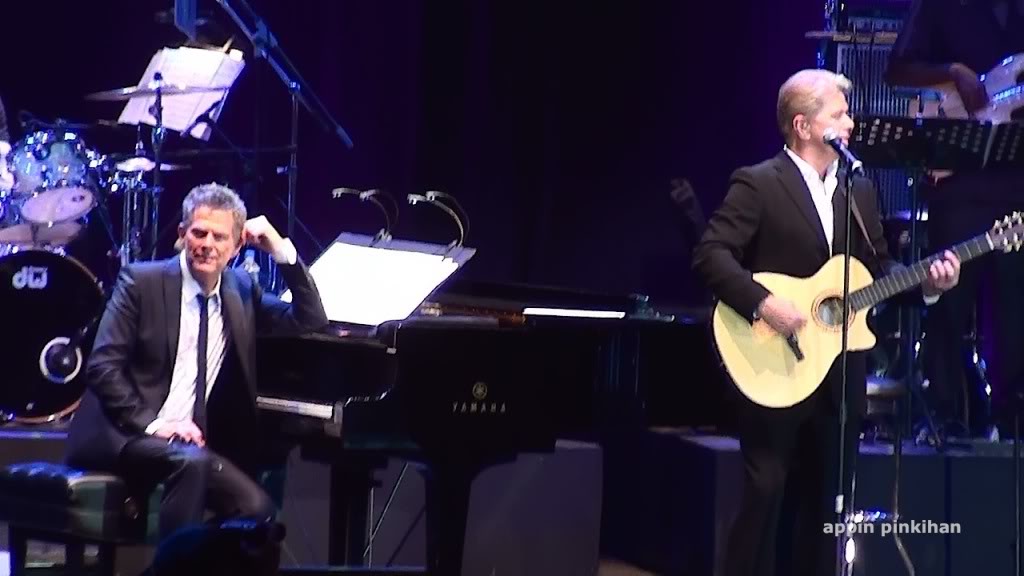