IN THE MIDNIGHT HOUR

Produced by David Foster and co-produced by Jochem van der Saag, Seal’s 2008 “Soul” was a collection of contemporized covers of r&b classics and became a top seller in several countries worldwide. “Soul” was eventually certified gold in the US, platinum in the UK and diamond in France. The album was introduced to international audiences by the popular cover of Sam Cooke’s hit, “A Change Is Gonna Come” that ignited great interest in this new release. In the months that followed, several other singles from that cd made their appearances in the music charts of many different countries.

Another single off “Soul” was a powerful cover of Ann Pebbles’ 1973 soul hit “I Can’t Stand The Rain.” Seal’s rendition is truly noteworthy with another superb vocal, an irresistible beat and strings and horns to die for courtesy of Foster and the great Jerry Hey. Another big plus for the “I Can’t Stand The Rain” single is represented by its smoking b-side, “In The Midnight Hour.” The Wilson Pickett showstopper, co-written with the legendary Steve Cropper, was not included in the original release of “Soul,” but was resurrected on this single’s release. It’s a punchy version with some more of Foster’s unique artistry in the arrangement and production departments and with Seal’s outstanding voice again stealing the show. This song and another very good cover of The Temptations’ “My Girl” can be found as bonus tracks in a special edition of “Soul” released in selected countries. 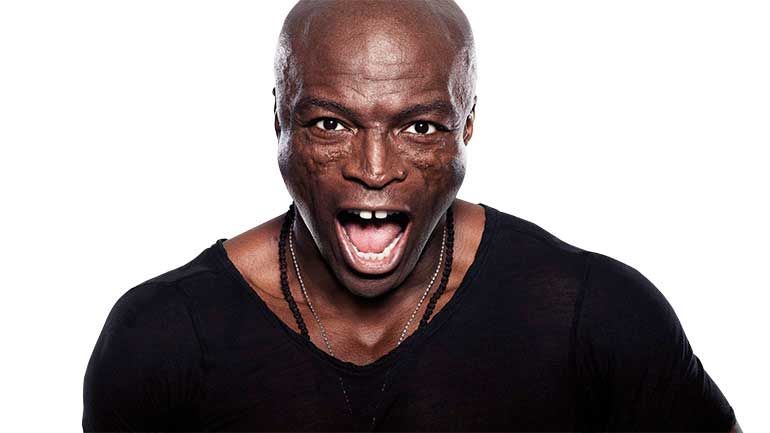