from BREAKIN’ AWAY/(ROUND, ROUND, ROUND) BLUE RONDO A LA TURK (single)

The end of 1981 saw the release of Al Jarreau’s new single “Breakin’ Away,” the title track of the singer’s platinum album released earlier that same year. “Breakin’ Away” was a laid-back tune co-written by Jarreau with collaborators Jay Graydon and Tom Canning. Produced by Graydon, the song sports a catchy melody, ear-candy refrain and refined funky beat. This track has smooth rhythms and superior arrangements that gives Jarreau plenty of room to shine with his slick falsetto dancing over the rich instrumental track.

David Foster’s piano keeps time with the fantastic drumming of the late Jeff Porcaro and the impeccable work by Neil Stubenhus on bass. Foster also shines on the song’s synthesizers-laden bridge supported by the great Jerry Hey horns and Graydon’s trademark guitar. The production is top notch and gives the tune an irresistible jazzy and classy feel.

“Breakin’ Away” became a multi-format chart hit that reached #43 on Billboard’s Hot 100, #30 on Adult Contemporary and #25 on R&B. This masterpiece can be considered one of the best examples of the most sophisticated L.A. quality pop sound of that era. The single’s b-side was “(Round, Round, Round) Blue Rondo A La Turk,” a vocal version of Dave Brubeck’s jazz standard. “(Round, Round, Round) Blue Rondo A La Turk” would collect a Grammy Award as Best Jazz Vocal Performance while the entire album “Breakin’ Away” won as “Best Pop Vocal Performance Male.” 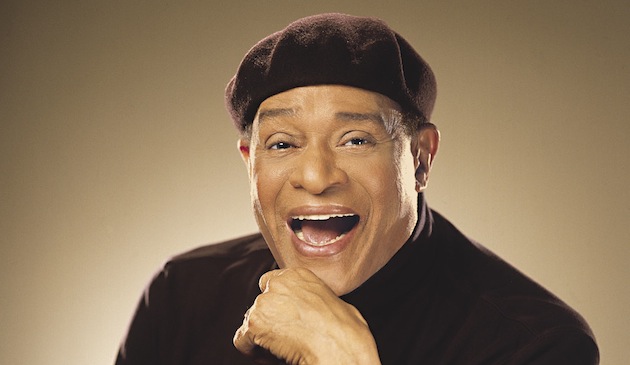 Look what you’ve done for me
You’re making more fun for me
Troubadour me, destined to be
Set in my ways, stuck in my daze

You were the butterfly
Winking at me
Making my fires fly

Brought me romance
Taught me to dance
Making me win, making me grin
Schooling me

Show me some parachutes
Away today, sail away
As long as I’m here
Bring me some climbing boots

Open the door
Give me some more
Fasten me in, loosen the pin
Pull for me