Released in autumn of 1975, “Lazy Afternoon” marks the first appearance of David Foster on a Barbra Streisand album. The young, Canadian keyboard player was enlisted with other hot session men like Larry Carlton, Chuck Findley, Jay Graydon and Lee Ritenour. They played on this record produced by renowned singer/songwriter Rupert Holmes.

In 1974, Holmes had just released his debut album “Widescreen” and impressed Streisand. She decided to work with Holmes on her next release. The sessions took place in Los Angeles at Capitol Studio and Record Plant. Foster writes about that early session in his memoir “Hitman – Forty Years Making Music, Topping Charts & Winning Grammys.” He mistakenly mentions Stevie Wonder’s “All In Love Is Fair” as the song recorded that day instead of “You And I.” The song was originally recorded with its complete title of “You And I (We Can Conquer The World)” on Wonder’s legendary, 1972 album “Talking Book.” It’s a gorgeous love ballad that has become a standard sung by superstars like Cher, Joe Cocker, Mariah Carey and, in recent years, Michael Bublé under Foster’s production. Streisand’s take is pure bliss with her sublime voice initially supported just by Foster’s electric piano. As the song develops, it is a full orchestral affair with the singer at the top of her game. A nice touch on this version is given by Holmes’ work on the synthesizer that echoes Wonder’s original take. “Lazy Afternoon” reached #12 on Billboard’s Album Chart and was eventually certified gold.

After that first session, Foster played and arranged on other Streisand releases such as “Superman” and “Wet” before producing her in the Eighties. And the rest, as they say, is history. 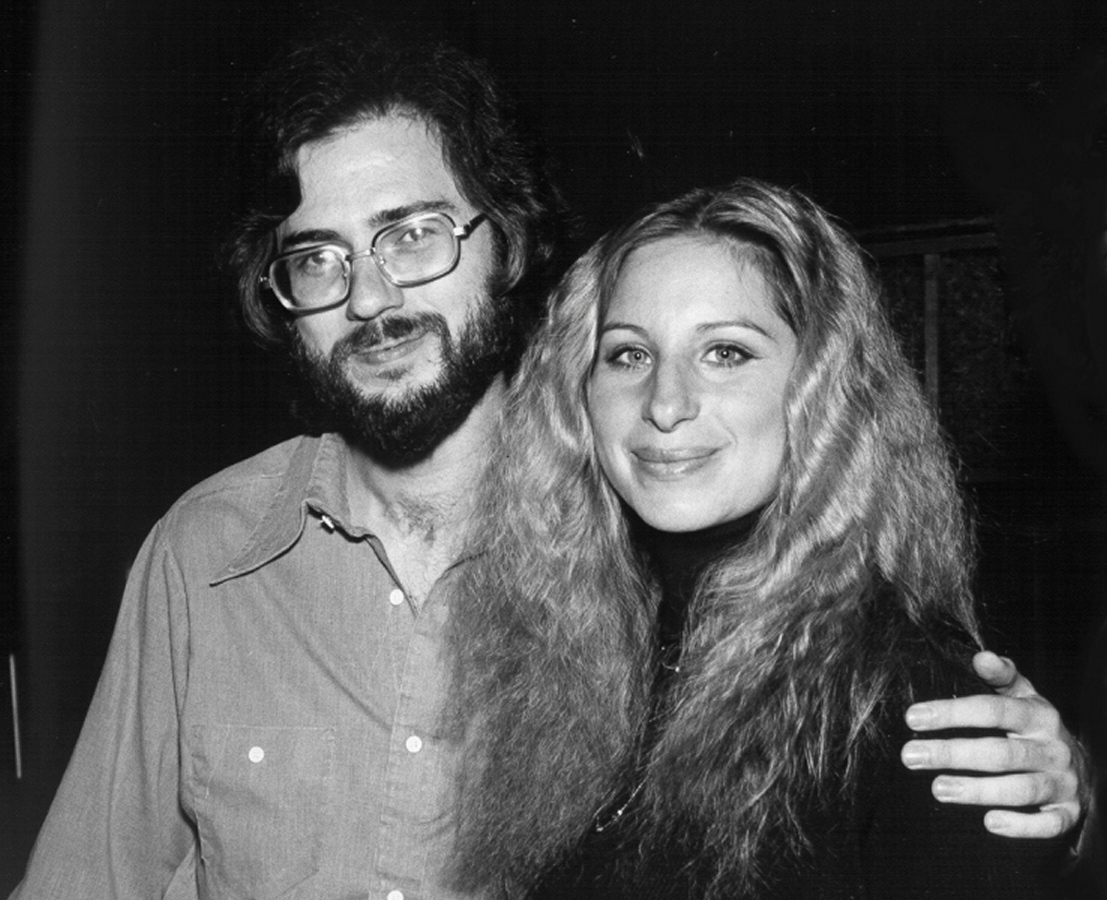 Here we are on earth together,
It’s you and I,
God has made us fall in love, it’s true,
I’ve really found someone like you

Will it say the love you feel for me, will it say,
That you will be by my side
To see me through,
Until my life is through

I am glad that at least in my life I found someone
That may not be here forever to see me through,
But I found strength in you,

I only pray, that I have shown you a brighter day
Because that´s all that I am living for, you see.
Dont´t worry what happens to me.