John Parr’s “St. Elmo’s Fire (Man In Motion)” from the soundtrack of the 1985 hit movie “St. Elmo’s Fire” is one of the most important successes of David Foster’s songbook. This rocking tune was a huge worldwide hit reaching #1 in the US and Canada, #6 in the UK and the top ten in several other countries.

An interesting Foster rarity can be found on that single’s b-side. It’s a mostly instrumental pop/rock jam entitled “One Love” that can be heard in the movie but wasn’t included in the soundtrack. The song was fictionally performed in “St. Elmo’s Fire” by Rob Lowe and his band but actually played by Foster on keyboards with his team of super musicians like Dave Boruff and Mike Landau who are featured prominently on this energetic track respectively on sax and guitar. One Love was co-written by Foster with another Canadian top music-maker, Bob Rock around the days when the two were working on the Paul Hyde & The Payolas’ record, “Here’s The World For Ya.” 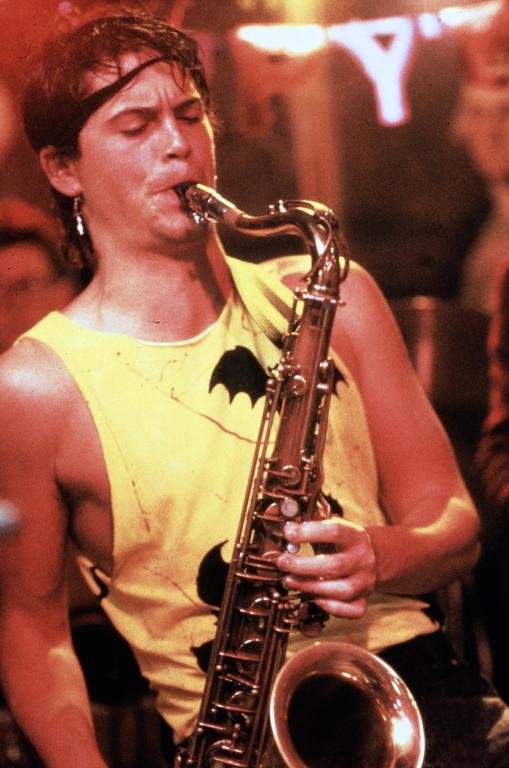