Brandy’s “Have You Ever” is a catchy pop/R&B ballad that was the third single released from young diva’s 1998, sophomore album, “Never Say Never.” Written by hit-maker, Diane Warren and produced by David Foster, “Have You Ever” reached the top of Billboard’s Hot 100 and #2 on the Hot R&B/Hip-Hop Songs chart. The single was also certified platinum and became one of the year’s best sellers.

Musically is the typical Foster/Warren affair with an impeccable production, a memorable hook and a superior vocal performance by the young singer who hits some remarkably high notes as the songs develops to its climax.
“Never Say Never” was also a huge best seller thanks to Brandy’s noteworthy skills but also for the all star cast of superproducers who supported her on the project. Big names like Foster, Rodney Jerkins and Dallas Austin helped her deliver perfect tracks like the aforementioned “Have You Ever” and the top dance hit, “The Boy Is Mine” that was also a Grammy winner.
Foster produced two other good songs for the album. One is a solid cover of Bryan Adams’ “Everything I Do I Do It For You” while the second is an inspirational tune with a strong gospel flavor entitled “One Voice.” “Never Say Never” was certified five times platinum and remains Brandy’s most successful record to date. 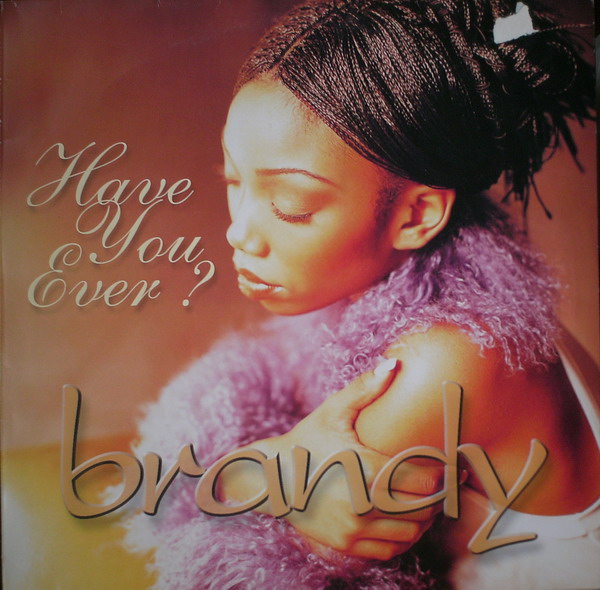