Barry Crocker is a veteran Australian singer and actor who, over the course of his long career, released several albums that were well received in his homeland. In 1977, Crocker recorded an album in Los Angeles entitled “No Regrets.”

What’s interesting is that the album was produced by Jay Graydon who was making the transition from famed session player to producer/arranger. Graydon enlisted his friend David Foster to play on the sessions along with several other great musicians like Larry Carlton, Greg Mathieson and Mike Porcaro. Musically, “No Regrets” isn’t a masterpiece, but presents a few quality moments that show listeners the first seeds of the forthcoming Airplay sound. It only takes a few moments of tracks like “Be Good To You,” “Moonbeans,” or the title-track to capture Graydon’s blooming pop flavour. Co-written by Graydon, “Moonbeans” was probably one of his early demos given that his voice dominates over Crocker’s. Another interesting thing on the album is the prominence of the producer’s guitar playing with several solos and classic licks.

Foster played keyboards throughout the album and also co-wrote with Graydon and Harry Garfield the now classic ballad, “Throw A Little Bit Of Love My Way.” This beautiful song was covered several times later, always with Graydon and Foster, by Cory Wells, Bloodstone, The Waters and Stevie Woods. “Throw A Little Bit Of Love My Way” with its gorgeous melody and chord changes,clearly anticipates gems like “After The Love Is Gone” and “Smile Again” that the Airplay guys, with the help of Bill Champlin, will write just a few years. “No Regrets” also included covers of classics like Peter Allen’s “I’d Rather Leave While I’m In Love” and Stephen Bishop’s “On And On.” Barry Crocker’s album is one of those obscure recordings that is of interest to music lovers now that the songs are finally available on iTunes. 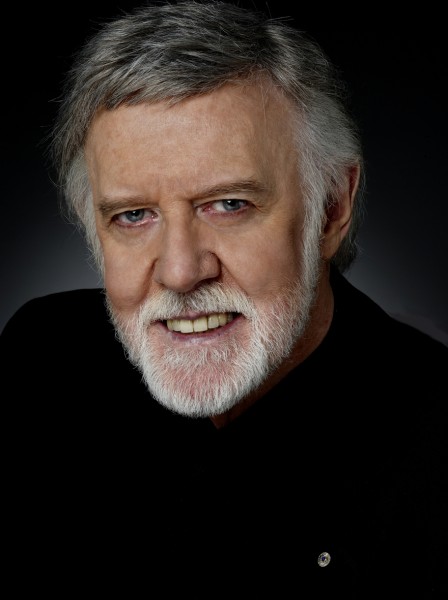