At the beginning of the nineties, David Foster again focused his energies on a career as a recording artist. In 1990 he went into the studio and recorded “River Of Love,” an interesting project that featured newly-written pop material performed by Foster with several guest singers and musicians.Just a few months later, the super-producer released another album entitled “Rechordings.” This time around Foster performed instrumental covers of his most successful songwriting hits. “Rechordings” was principally played by Foster on piano and synthesizers with minimum help from friends like Kenny G. and Dean Parks. The overall flavor of the album echoes the romantic sounds of Richard Clayderman with sweet renditions of classics like “You’re The Inspiration,” “After The Love Has Gone” and “The Glory Of Love.” Probably the most interesting track on the album is “Movie Montage.” It is a very well-conceived potpourri of the best movie themes written by Foster like “The Secret Of My Success,” “St. Elmo’s Fire,” “One Good Cop” and “Stealing Home.” Another standout moment on the album is an enchanting instrumental track entitled “Freedom.” Originally recorded by Foster for “River Of Love,” “Freedom” sports  an evocative melody and beautiful arrangement with gorgeous piano and acoustic guitar playing in the spotlight.

Right after the release of “Rechordings,” Foster went into the studio with Natalie Cole to work on the project that would become “Unforgettable.” The triumph of that recording and Foster’s subsequent amazing success as a producer throughout the nineties put his solo recording career on hold with the only notable exception being 1994’s “Love Lights The World.” 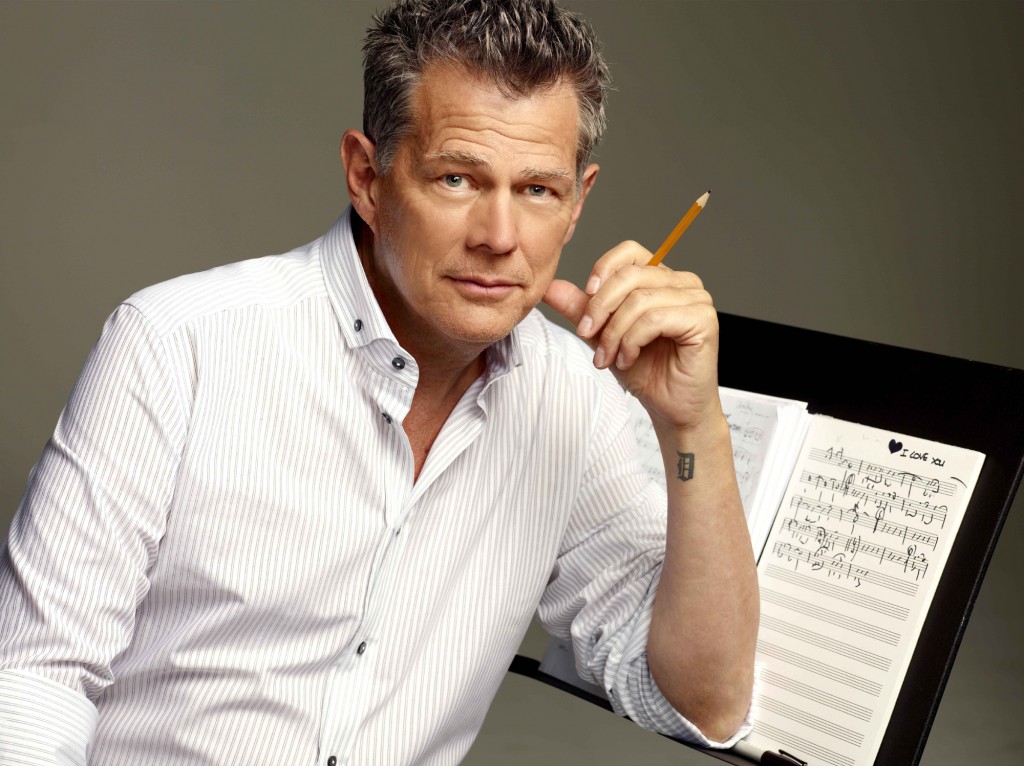