from TO LOVE SOMEBODY (single)

Without a doubt, Michael Bolton was the top male Pop/Adult Contemporary singer of the 1985-1995 era. His powerful, husky baritone sold millions of albums and brought several songs on the top of the charts. Bolton’s singing style was much loved by worldwide audiences, but he was often severely criticized by music journalists.

Like it or not, it’s undeniable that many of his hit songs including “How Am I Supposed To Live Without You,” “How Can We Be Lovers” and “Said I Love You…But I Lied” stand as some of the best examples of Adult Contemporary music. He also recorded many covers of soul classics like “Georgia On My Mind,” “(Sittin’ On) The Dock Of The Bay” and “When A Man Loves A Woman” that again gave him big chart success, but also more criticism from those who loved the original versions.

Bolton started working with David Foster in 1992 for his “Timeless: The Classics” album. With Foster and Walter Afanasieff in the control room this time around, the singer delivered a full album of covers. It was an instant smash, selling over four million copies in the US and nine million worldwide. Among the Foster produced material was the first single, “To Love Somebody.” Bolton’s take of the Bee Gees’ evergreen climbed the charts to #11 on Billboard’s Hot 100 and reached #1 on the Adult Contemporary Chart. Foster’s arrangement contemporized the song for nineties’ radios and audiences, but always with his trademark sophistication. The production was top notch as was Bolton’s impressive singing. 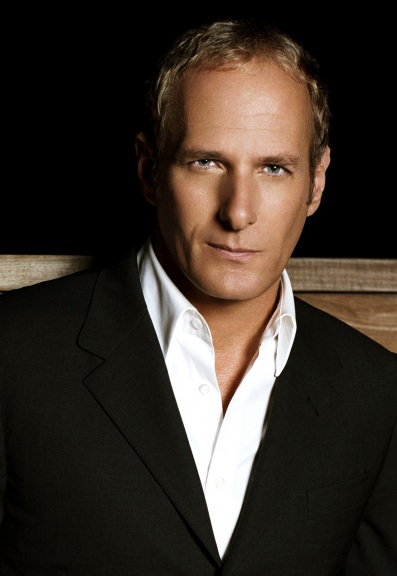 There’s a light
A certain kind of light
That never shone on me
I want my life to be
Lived with you, lived with you
There’s a way
Ev’rybody say
To do each and every little thing
But what does it bring
If I ain’t got you, ain’t got

In my brain
I see your face again
I know my frame of mind
You ain’t got to be so blind
And I’m blind, so very blind
I’m a man
Can’t you see what I am
I live and breathe for you
But what good does it do
If I ain’t got you, ain’t got you