From THE 1ST CUBA GOODING ALBUM

In the early Seventies, Cuba Gooding was the lead singer of the successful R&B trio The Main Ingredient that scored hits like “Everybody Plays The Fool,” “Just Don’t Want To Be Lonely” and “I’m So Proud.” Gooding went solo in 1977 and signed to Motown Records for “The 1st Cuba Gooding Album.”

Produced by Dennis Lambert and Brian Potter of Tavares fame, “The 1st Cuba Gooding Album” is a nice soul/disco record with a few good songs that were mostly co-written by Lambert & Potter. Though it was well conceived and performed, “The 1st Cuba Gooding Album” wasn’t a hit and only its first single, “Mind Pleaser,” scored an entry on Billboard’s R&B chart. That up-tempo goodie and many other songs on the album were arranged by David Foster who also played keyboards. “Mind Pleaser” deserved better luck on the charts given its catchy refrain and solid vocal by Gooding. Foster’s touch is further evident on tracks like the disco/funk “Fool Of The Year” and pop/soul ballads like “We’re In Love” and “As Long As There’s You” that also showcase his familiar keyboard playing. The singer handles the material with elegance well supported by competent backing vocalists and other music luminaries like Joe Sample, Mike Omartian, Ray Parker, Jr. and Dean Parks. Gooding released another solo album in 1979 entitled “Love Dancer” before re-teaming with The Main Ingredient. Gooding is also the father of Academy Award winning actor Cuba Gooding, Jr. 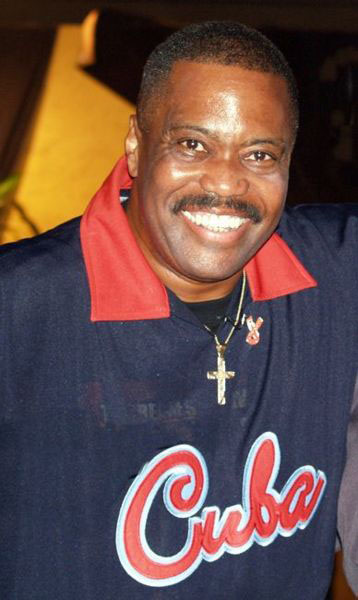