WHAT’S THE NAME OF YOUR LOVE

In the late seventies, David Foster co-wrote and/or produced several dance anthems like Cheryl Lynn’s “Got To Be Real,” EWF’s “In The Stone” and Deniece Williams’
“I’ve Got The Next Dance.”

During this same period Foster had many fruitful collaborations with Maurice White whose refined funk/soul was selling like hotcakes both with EWF and his productions for other acts like The Emotions. In 1979, The Emotions were featured on EWF’s monster hit, “Boogie Wonderland” and White produced their new album “Come To Our World.” Foster was again on board co-writing several songs with White for the album includine the first single, “What’s The Name Of Your Love.” That song is a funky/disco jam with  an irresistible beat, punchy horns and rousing vocals. It is in the same musical vein of the up-tempo stuff co-written by Foster and White that same year for EWF’s milestone album “I Am.” “What’s The Name Of Your Love” was a minor hit reaching #30 on the Black Singles chart. Foster also played keyboards on the album together with an endless list of amazing session artists including David Paich of Toto, Steve Ferrone of Average White Band and several EWF members. 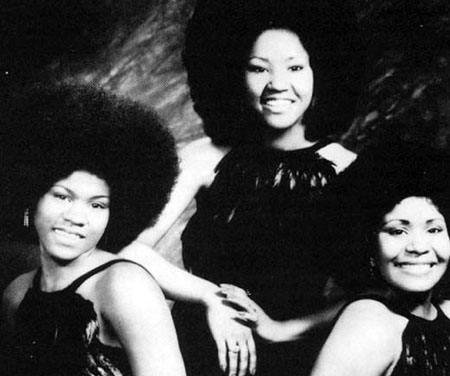