HOLDIN’ OUT FOR LOVE

Singer Dan Seals reached the spotlight in the Seventies as one-half of the successful duo England Dan & John Ford Coley. Between 1976 and 1979, their catchy pop/rock sound resulted in top ten hits like “I’d Really Love To See You Tonight,” We’ll Never Have To Say Goodbye Again” and “Love Is The Answer.”

In 1980, Seals, the brother of Jim Seals of Seals & Croft fame, decided to go solo. Initially, Seals released a couple of albums that included stuff along the same familiar musical lines of his former duo with the help of England Dan & John Ford Coley’s producer, Kyle Lehning. “Stones” came out in 1980 and “Harbinger” followed in 1982. Both albums went nowhere commercially, yet they included several good songs written by the singer as well as interesting material from top pop songwriters. “Stones” presented tunes like Paul Bliss’ breezy “How Do I Survive” and the upbeat, rocking “Holdin’ Out For Love” co-written by Tom Snow and Cynthia Weil. There were also good ballads like Seals’ “Love Me Like The Last Time.” David Foster played synthesizers on the album. He was joined by several other session aces including Steve Lukather, Bill Payne, Ed Greene and Nathan East. Two years later, “Harbinger” sounded more or less the same as “Stones” with mellow stuff like a well performed cover of Airplay’s “It Will Be Alright” and several pop/rock up-tempos.

Seals eventually turned to country music in the late Eighties. The change gave the singer a series of successful albums and nine consecutive #1 country singles. 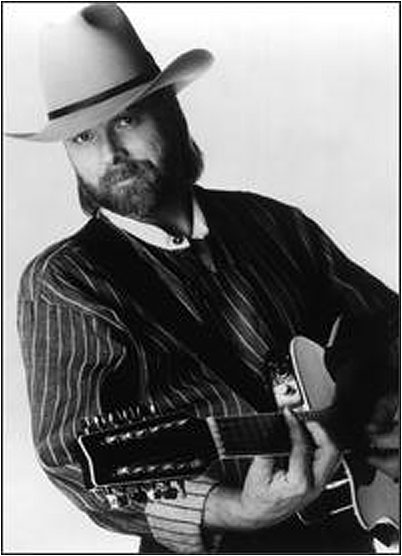