From THE SHOW MUST GO ON
Written by David Foster & Madonna

Released by Madonna in 1995, the Spanish-tinged ballad “You’ll See” was co-written and co-produced by the international megastar with David Foster. This beautiful song reached the top of the charts worldwide as part of a huge selling single that included another effective Madonna/Foster collaboration entitled “One More Chance.” One year later, Dame Shirley Bassey, the veteran UK singer famous everywhere for her chart-topping theme of the James Bond movie “Goldfinger,” recorded a cover of “You’ll See” for her new album “The Show Must Go On.” Produced by Mike Smith, this record presents a string of covers of classic pop hits like “Every Breath You Take,” “Slave to the Rhythm” and “Baby Come to Me.” Throughout the album, Bassey’s trademark powerful voice gives the varied material a different twist and taste. “You’ll See” was remade for the occasion, putting a lot of emphasis on the singer’s theatrical vocal performance that’s quite typical of Bassey’s singing style. The arrangement is based on Foster’s original with various keyboards and synths backing up the singer quite nicely. 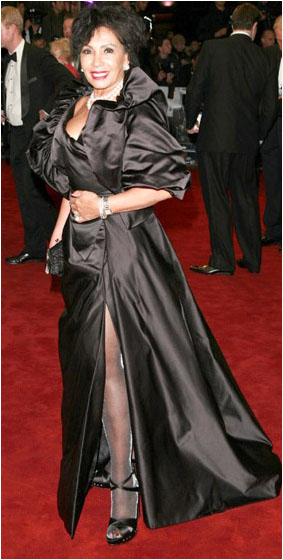 You think that I cant live without your love
You’ll see,
You think I cant go on another day.
You think I have nothing
Without you by my side,
You’ll see
Somehow, some way

You think that you are strong, but you are weak
You’ll see,
It takes more strength to cry, admit defeat.
I have truth on my side,
You only have deceit
Youll see, somehow, someday