from 24 STRINGS AND A DRUMMER

The acoustic approach of the songs gives new, interesting life to classics like “When You Close Your Eyes,” “Four In The Morning” and “Sentimental Street” and don’t take absolutely the energy away from the performances with powerful vocals by Jack Blades and Kelly Keagy and noteworthy guitar and piano solos.
“24 Strings And A Drummer” also offers a great re-reading of “The Secret Of My Success,” Night Ranger’s 1987 collaboration with David Foster who produced the song and co-wrote it with Blades and sessions masters Tom Keane and Michael Landau. “The Secret Of My Success” was also a successful movie starring Michael J. Fox and this radio friendly theme was the main single off the soundtrack. The new version is based on acoustic guitars with spectacular playing by Brad Gillis and Joel Hoekstra and showcases the special vocal interplay between Blades and drummer Kelly Keagy. The feel-good, relaxed atmosphere is evident in this number and throughout the whole record. “24 Strings And A Drummer” makes for a very good listen if you’re looking for solid songwriting and performances delivered with passion and fun. 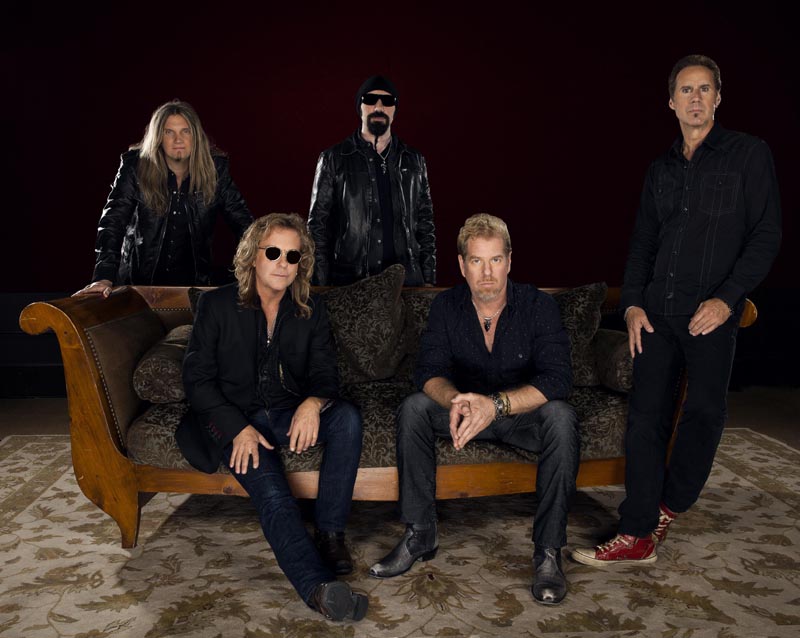 CHORUS
With nothing to show, just sweat form my soul
My heart’s on the line and I’m dying to go (dying to go)
Look at us now, gonna make it somehow
Hold on to me baby, can’t hold me down