Released in november 2007, “Lost” was the third single off Michael Bublè’s worldwide smash, “Call Me Irresponsible.” The Canadian superstar co-wrote this bittersweet ballad with his musical director, Alan Chang and another famous Canadian, singer/songwriter, Jann Arden. “Lost,” like its predecessors “Home” and “Everything,” is solid proof of Bublè’s noteworthy talent as songwriter and like those songs it became a good hit single reaching #2 on the adult contemporary chart and entering Billboard’s Hot 100.

“Lost” was also a top twenty hit in the UK, Norway and Italy and went to #25 in Canada. Again, this beautiful song was placed in the capable hands of David Foster who arranged and produced it with his usual bravura.
The sophisticated touch of the Hitman can be heard in the refined arrangement of the song with the impeccable instrumental performance by top players like Dean Parks, Nathan East and Vinnie Colaiuta. Bublè’s vocal, under Foster’s direction, is absolutely flawless. This sensational, modern crooner is truly one of the best singers in the business and a true joy to listen to with his unique phrasing and mellow tone. A couple of years later, co-writer Arden recorded a version of “Lost” for her new album entitled “Free.” 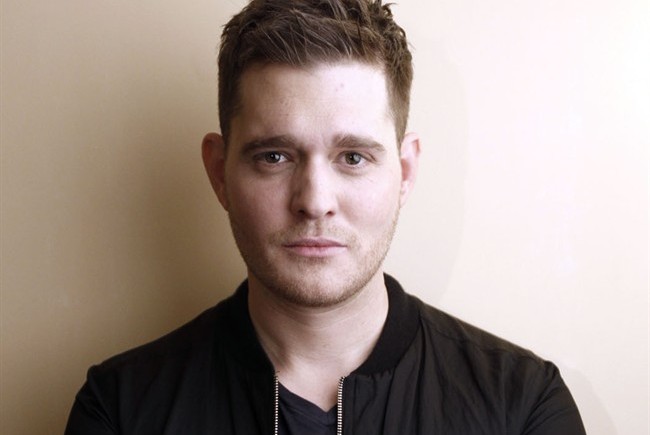 Summer turned to winter
And the snow it turned to rain
And the rain turned into tears upon your face
I hardly recognized the girl you are today
And god I hope it’s not too late
It’s not too late
‘Cause you are not alone
I’m always there with you
And we’ll get lost together
Till the light comes pouring through
‘Cause when you feel like you’re done
And the darkness has won
Babe, you’re not lost
When your world’s crashing down
And you can’t bear the thought
I said, babe, you’re not lost