WHEN I FALL IN LOVE 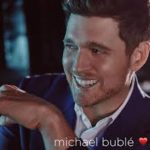 November 16th will see the release of Michael Bublè’s new cd LOVE. After seven years, David Foster is back in the producer’s seat on this new collection. LOVE shows the Canadian singing sensation tackling a string of classic romantic songs and a couple of new ones written for the occasion.

The first single off LOVE is a rendition of “When I Fall In Love,” an evergreen recorded by a who’s who of stars; from the late Nat “King” Cole (1919-1965) to Johnny Mathis. “When I Fall In Love” might be the song that counts as having the most Foster productions ever. The Hitman already crafted versions of this pop classic for Celine Dion and Clive Griffin, Andrea Bocelli, the late Natalie Cole (1950-2015), Renee Olstead and Kenny Rogers. The Dion/Griffin remake from the “Sleepless In Seattle” soundtrack was a 1993 hit single and brought Foster and Jeremy Lubbock a Grammy as “Best Instrumental Arrangement Accompanying Vocals.” Foster won another Grammy with Alan Broadbent in the same category for Natalie Cole’s version back in 1996. Bublè’s newly-released take is conceived by Foster with the help of arranger extraordinaire Bill Ross. Bublè is obviously in his comfort zone with this kind of retro material and absolutely shines with his confident voice and soothing performance. The backing track is truly magnificent with Foster on keyboards and a rhythm section rounded out by two jazz legends; drummer Peter Erskine and bassist Chuck Berghofer.

We have asked Foster a few words about this first, new collaboration with Bublè, this is what he kindly answered:

“Michael definitely made it his own as he always does with those lush and beautiful vocal tones. This is the first of all the versions of “When I Fall In Love” that I did where I actually borrowed from Nat “King” Cole’s original arrangement as a nod to the great, late singer. Eventually I went my own way on the solo putting it in a different key and changing everything.”

“When I Fall In Love” sets the mood for the upcoming cd that will surely be a top-notch travel into the most romantic music delivered by one of the best voices of our times. And it doesn’t hurt to be directed by one of the all-time best producers. An absolute must have! 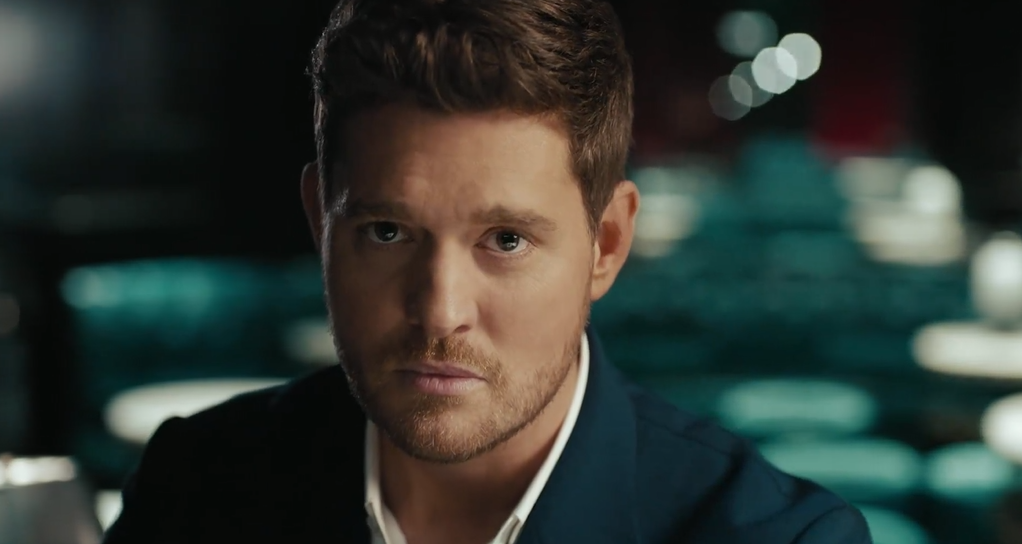