from A TIME FOR LOVE
Written by David Foster 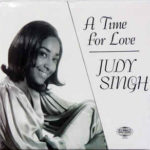 The late Tommy Banks (1936-2018) was a famous Canadian jazz pianist, arranger and bandleader. Among his many talents, Mr. Banks had a great eye in spotting up-‘n’-coming musicians. Banks took a very young David Foster under his wing to become Foster’s first mentor. Two of the first known Foster compositions were recorded on a 1970 album titled A Time For Love by female pop/jazz singer Judy Singh.

That album was recorded in Edmonton, Alberta, Canada in July, 1970 and was arranged by Banks with his Tommy Banks Orchestra. A Time For Love was a must-listen for music lovers who appreciate the breezy pop music of The Carpenters, Burt Bacharach or Fifth Dimension. In fact, echoes of Bacharach and Jimmy Webb were all over the album which featured a Webb composition titled “Everybody Gets To Go To The Moon.” The title track was an evergreen written by Johnny Mandel and the late Paul Francis Webster (1907-1984). There were two songs on the album co-written by the celebrated songwriting duo of Alan & Marilyn Bergman titled “Look Around” and “Raggedy Ann And Raggedy Andy.” Banks also wrote the beautiful “Samba Del Sol” and let some of his young protégées provide material. The two Foster songs that appeared were “Up And Down” plus “Forever Waits Beyond.” The first was a beautiful ballad and the song for this week.

“Up And Down” shows the growing seeds of Foster’s then-developing world-class talents. As previously noted, Bacharach’s influence was quite obvious on this song with its ear-candy refrain, delicate waltz rhythm and trumpet solo. “Forever Waits Beyond,” co-written with Dave Richardson of “Wildflower” fame, was also catchy and a sunshine pop knock-out. Ms. Singh had the perfect, silky voice for this kind of soft, easy-listening material.

Also in 1970, the same team, with Mr. Banks in-charge, released a rare record titledUnselfconsciously Canadian. That album featured Foster playing his own instrumental piece of music titled “Listen To Daddy.”

This review ends with some heartfelt words that The Hitman dedicated to Mr. Banks when his mentor passed at the beginning of 2018:

“The world has lost a great musician. We know he was Edmonton’s favourite son, but I hope people realize he truly was world class. In my mind, you can say Oscar Peterson and Tommy Banks in the same sentence. He had such a profound effect on my entire adult life that it’s just difficult to put into words; he empowered me and he taught me not just about music, but about life.” 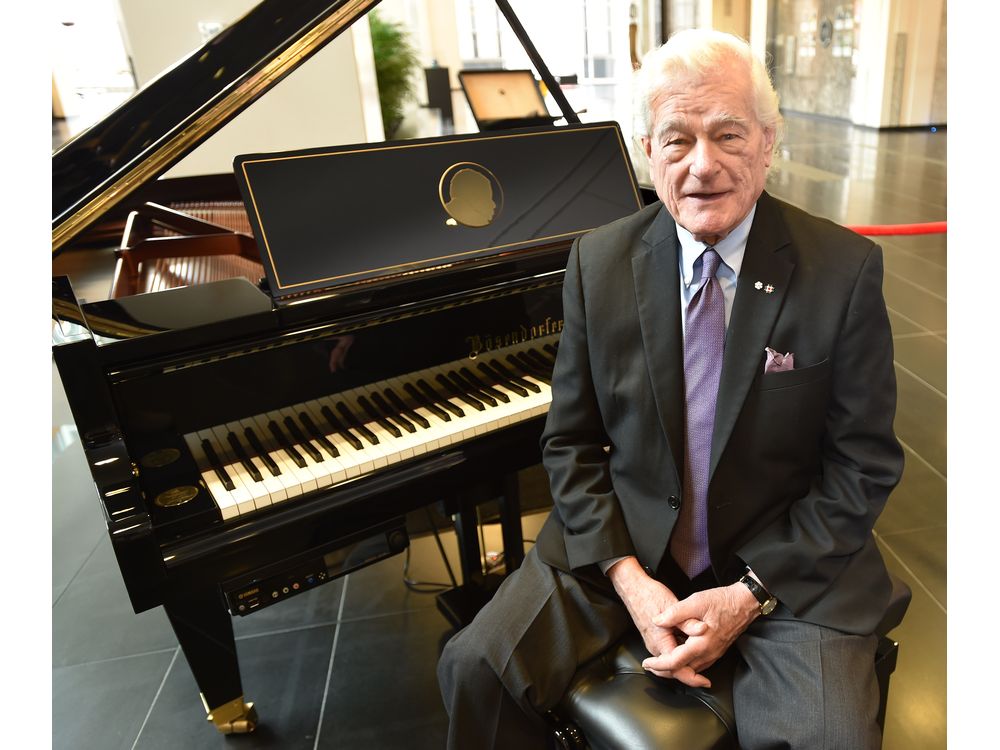