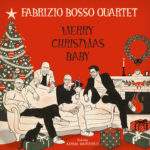 The Italian Mr. Bosso is one of Europe’s premiere trumpet players and has just released a festive cd titled, Merry Christmas Baby. This jazz arrangement of the trademark Foster melody is sublime. The song in the hands of such skilled jazz musicians goes in a different direction that takes you to a new place and reaffirms the evocative power of good music. Bosso’s partners on the track include Julian Oliver Mazzariello on piano, Jacopo Ferrazza on the double bass and Nicola Angelucci on drums. This beautiful cover of “Grown-up Christmas List” confirms the quality of this song. Check out Merry Christmas Baby by the Fabrizio Bosso Quartet for a unique spin on many holiday classics. Enjoy the music….. and Happy Holidays! 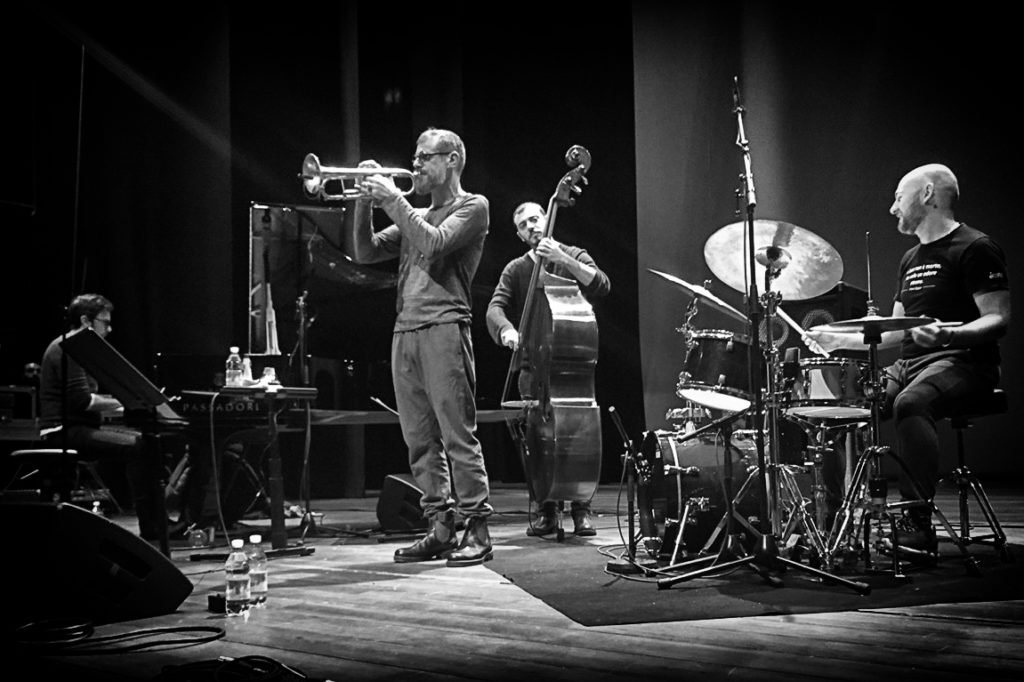