In the first half of the eighties, the songwriting collaboration between legendary composer Burt Bacharach and his then-wife and supreme lyricist Carole Bayer Sager blossomed to brilliant levels. In previous decades, both enjoyed a great deal of success with their individual works. Mr. Bacharach had a golden partnership with the late Hal David (May 25, 1921 to September 1, 2012) that resulted in dozens of much-loved evergreens and chart toppers while Ms. Sager’s lyrics graced a multitude of top ten hits.

Their working collaboration was remembered for #1s including “On My Own” sung by Patti Labelle and Michael McDonald, Christopher Cross’ “Arthur’s Theme (Best That You Can Do),” “That’s What Friends Are For” performed by Dionne Warwick & Friends Sir Elton John, Gladys Knight and Stevie Wonder and the Neil Diamond classic “Heartlight.” Although those songs were magnificent and helped shape the adult contemporary genre of the eighties, there was so much more inside Mr. Bacharach’s and Ms. Sager’s common songbook. Many sparkling hidden gems were in lesser-known projects or the couple’s solo releases. A perfect example was the song “Easy To Love Again.”

Co-written for Ms. Sager’s 1981 Sometimes Late At Night, “Easy To Love Again” was an evocative ballad that sported a delicious arrangement that spoke of jazzy overtones and had an intense refrain. Ms. Sager’s smoky voice complimented this number that was backed up by Mr. Bacharach’s piano. As was usual on his productions, the Maestro surrounded himself with the cream of the crop of the LA mafia including the late Jeff Porcaro (April 1, 1954 to August 5, 1992) on drums, Lee Sklar of James Taylor fame on bass, two guitar gods like Lee Ritenour and Steve Lukather and his friend David Foster on keyboards. Foster’s artistry was always highly esteemed by Mr. Bacharach and the Hitman was a fixture on Mr. Bacharach’s productions for his unique playing, ear and arranging skills. Foster arranged the silky strings on “Easy To Love Again” while Jerry Hey brought his usual magic to the horns department. Moreover, there was fantastic work on the track by Richard Page on backing vocals and Steve Lukather’s intense guitar solo. The result is a joy for the ears of any music lover. Sure, “Easy To Love Again” was still adult contemporary stuff, but the craft and top-notch level of all performances were as good as it can possibly get.

Simply put: this is world-class music. 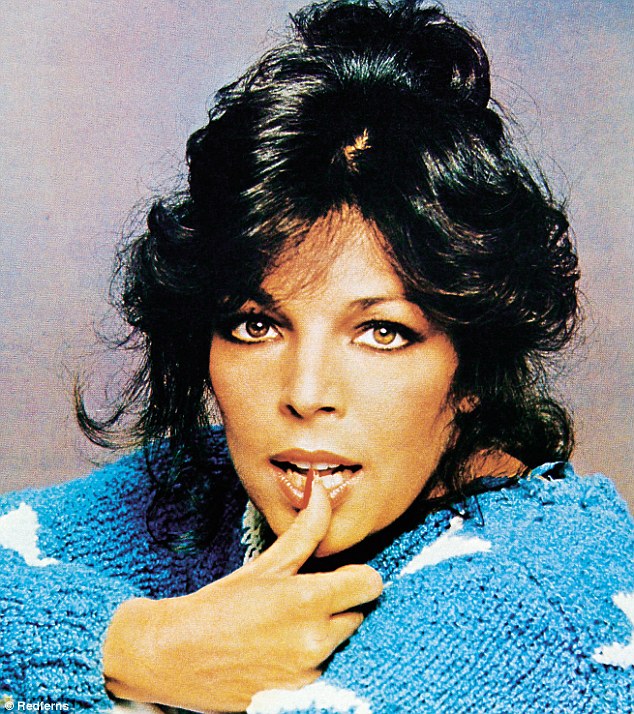 Uptown
I’m fine now
No worries
In his arms they disappear
Let me know that I’ll stay right here
That’s all I need to know
That’s enough for me to go
Wherever he may go, he’s making it