A CASE OF YOU

Two songs are classics by Canadian legends, Gordon Lightfoot with “If You Could Read My Mind” and Neil Young with “Heart Of Gold.” The first is a gem of a duet with Sarah Mclachlan while the second sports a great arrangement where echoes of country meet Foster’s orchestral pop touches. The same recipe applies to the breezy cover of Fred Neil’s evergreen, “Everybody’s Talkin’,” a duet with Vince Gill that’s also a showcase for co-producer Jochem van der Saag’s fantastic sound design and rhythm programming. Those aforementioned tunes are all winners but the absolute showstopper among the new tracks is, “A Case Of You.” This composition belongs to the precious songbook of another Canadian treasure, Joni Mitchell and was originally part of her seminal 1971 album, “Blue.” Krall was deeply influenced by Mitchell’s amazing body of work and she approached this song with great respect. Her vocal performance is totally mesmerizing with her husky voice caressing those wonderful lyrics accompanied by her stellar piano playing. If this wasn’t enough Foster added the most extraordinary orchestral arrangement written by Vince Mendoza. Mendoza is a genius and his work on this tender track is more sheer evidence. Foster produced the tune with a smart, understated touch. “A Case Of You” in Krall’s hands is obviously more jazz-oriented but without losing an ounce of the delicate beauty of Mitchell’s original version.
We have asked David Foster to add a few words about this wonderful production and here’s what he wrote us:
“Diana was very hesitant to record “A Case Of You.” She had performed it live but didn’t really want to commit to a studio version. I convinced her to do just two takes. We put those two takes together with a live vocal and then I convinced her to let Vince (Mendoza) have his own way with it. He absolutely killed it, just like you wrote in the review and Diana ended up really loving the final result. She has such respect and reverence for Joni that she didn’t want to disappoint anyone. She certainly didn’t!!” 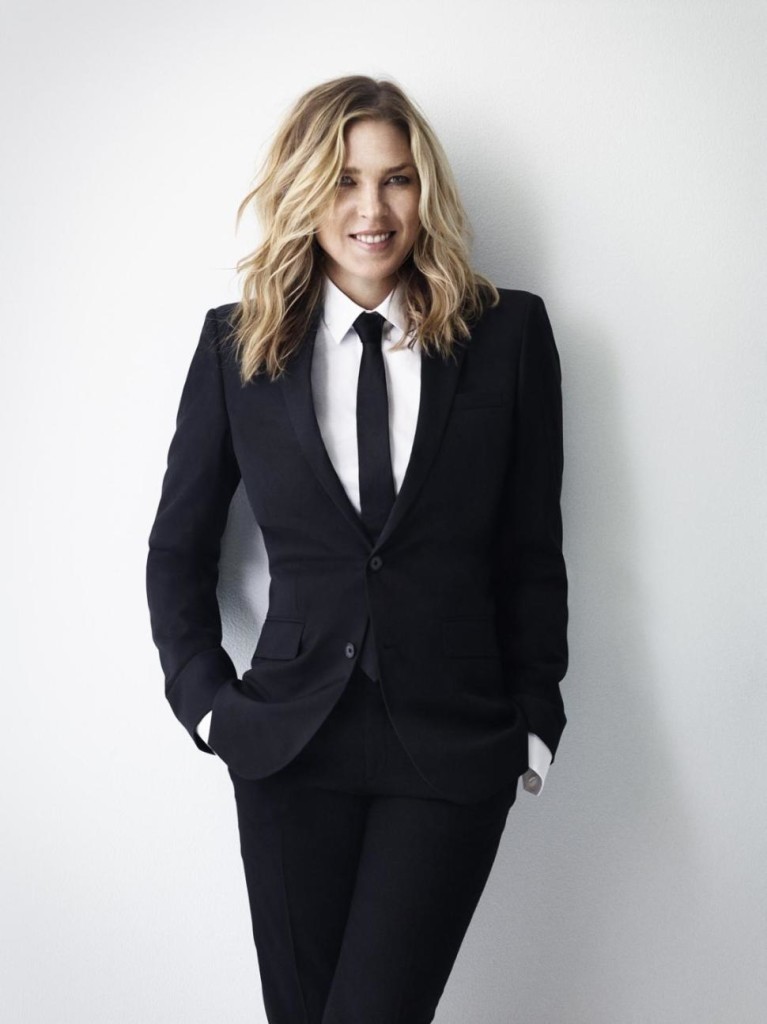 Just before our love got lost you said,
“I am as constant as a northern star.”
And I said, “Constantly in the darkness.
Where’s that at? If you want me I’ll be in the bar.”

On the back of a cartoon coaster
In the blue TV screen light
I drew a map of Canada, oh Canada
With your face sketched on it twice

Oh, I am a lonely painter
I live in a box of paints
I’m frightened by the devil
And I’m drawn to those ones that ain’t afraid
I remember that time you told me
“Love is touching souls”
Well surely you touched mine
‘Cause part of you pours out of me
In these lines from time to time

I met a woman
She had a mouth like yours
She knew your life
She knew your devils and your deeds
And she said, “Go to him, stay with him if you can
But be prepared to bleed”