It takes a skilled ear to discover the crossover power of a song and David Foster is second to none in that department. Foster produced some textbook examples including All-4-One’s take on “I Swear,” originally a hit for country artist John Michael Montgomery and a take on the late Gerald Levert’s r&b cover of “I’d Give Anything,” a country hit for Boy Howdy.

David Foster was instrumental in bringing “Nobody Knows” to Kevin Sharp’s attention. Sharp met Foster through the Make-A-Wish Foundation. The Canadian super-producer, obviously very impressed by the young singer’s talent, helped Sharp find a record deal with Asylum Records. The end of 1996 saw the release of Sharp’s debut cd, “Measure Of A Man.” That album took the country music world by the storm, became a top five hit and was certified gold in both the US and Canada. “Measure Of A Man” spawned three top five country hit singles. “Nobody Knows” was the first single and quickly became Sharp’s signature song. That song and the entire album were produced by Chris Farren, one of country’s top music-makers. Farren brought a special urban country feel to the plate that often borders with the best adult contemporary material. Foster played some keyboards on “Nobody Knows,” but he also kept an eye on the whole recording process. Foster went on to produce tracks for “Love Is,” Sharp’s sophomore release.

Kevin Sharp’s melodic approach on “Nobody Knows” adds emotional power to the bittersweet lyrics. His vocal performance was a show-stopper and stands out as the best testament of his superior talent. Sadly, Sharp died earlier this year at the young age of 43. Please take a listen to this gorgeous song to once again enjoy his crystal clear voice and celebrate his gift of song. 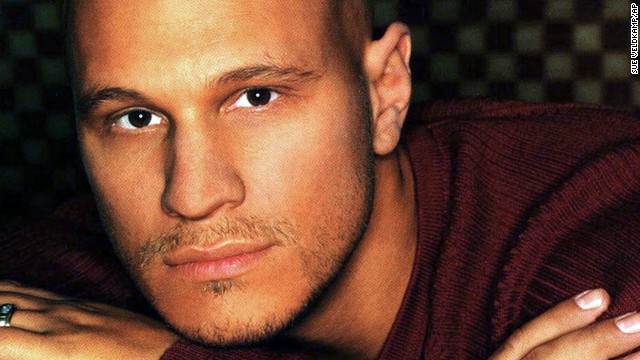 Like a clown I put on a show
The pain is real, even if nobody knows
And I’m cryin’ inside
And nobody knows it but me

The nights are lonely, the days are so sad and
I just keep thinkin’ about the love that we had
And I’m missin’ you
And nobody knows it but me

I Lie awake
It’s a quarter past 3
I’m screamin’ at night
If I thought you’d hear me
Yeah, my heart is calling you
And nobody knows it but me

How blue can I get, you could ask my heart
Just like a jigsaw puzzle it’s been torn all apart
A million words couldn’t say
Just how I feel
A million years from now you know
I’ll be lovin’ you still

The nights are lonely, the days are so sad and
I just keep thinkin’ about the love that we had
And I’m missing you
And nobody knows it but me

Tomorrow morning
I’mma hit the dusty road gonna find you wherever,
Ever you might go
And I’m gonna let go of my heart
And hope you come back today

Nights are lonely, the days are so sad
(No one knows)
And I just keep thinkin’ about the love that we had
(Nobody knows)
And I’m missing you and nobody knows it but me

The nights are lonely, the days are so sad and
And I just keep thinkin’ about the love that we had
And I’m missing you and nobody knows it but me