from UNDER THE DESERT SKY
written by Bruno Martino & Bruno Brighetti

Andrea Bocelli’s “Under The Desert Sky” was a cd/DVD release that features the Italian superstar’s December 2005 concert at Lake Las Vegas. This special event was broadcast throughout 2006 on the American TV network PBS with high ratings. The tracklist presents gorgeous live renditions of many songs from the tenor’s multi-platinum smash album “Amore.” David Foster and Humberto Gatica were responsible for the impeccable production of “Amore” and in charge for “Under The Desert Sky.”

Among the many gems recorded for this concert was a fantastic rendition of an Italian evergreen – Bruno Martino’s “Estate.” Originally included as a bonus track on “Amore,” Foster gave “Estate” his usual outstanding treatment with an irresistible, jazzy spin. The plus was Bocelli’s tender and bittersweet performance backed by Randy Waldman’s trumpet playing. Through the decades, “Estate” has become an international standard recorded by a who’s who of stars including gorgeous takes by Joao Gilberto, Chet Baker, Michel Petrucciani and Mina. Without a doubt, Bocelli’s intense version belongs with the elite of amazing covers.

“Under The Desert Sky” has musical and visual beauty. It was justly nominated for two Emmys in 2006 and certified gold in the US. This special endeavor doesn’t just feature Bocelli’s superb voice. “Under The Desert Sky” presents to audiences and viewers Bocelli’s unique interaction with Foster that will develop even more on subsequent music projects and special concerts. 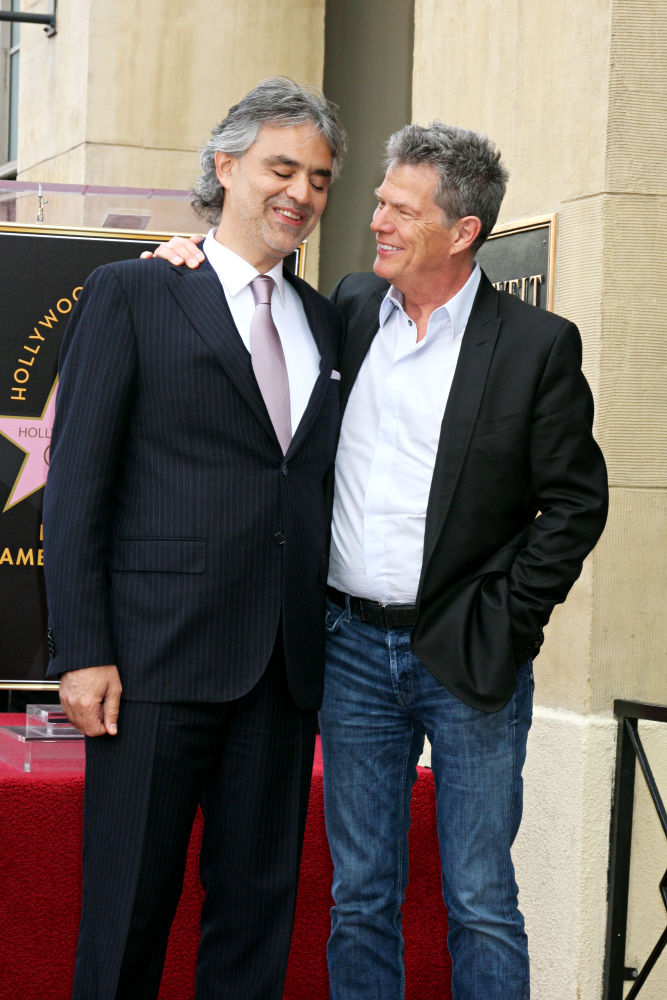