Every now and then we feel the urge to go back and listen to Peter Cincotti’s 2007 album East Of Angel Town. The main reason is that East Of Angel Town is a magnificent record, one of the best pop collections ever heard in the new millennium and certainly one of David Foster’s most challenging productions in recent years. On this album, the wildly gifted singer/songwriter/piano player presented a fantastic string of pop songs that wonderfully blended quality pop, jazz, blues and refined funk. We never tire of spreading the word about East Of Angel Town for its superior musical value. It’s pretty sad that such an endeavor only found limited commercial success in Europe, but it was criminally overlooked in North America, especially thanks to Warner Bros. Records’ off-target release strategy.

Every detail on this recording is top notch – from Cincotti’s amazing vocal and instrumental performances to the beautifully conceived music, sharp lyrics and perfectly crafted production and arrangements. Foster and Humberto Gatica with the precious help of co-producer Jochem van der Saag gave Cincotti all the right tools to become the next Billy Joel. And Cincotti added the best of his talents to the mix. Probably the high level of sophistication of East Of Angel Town was too much for today’s music market unless your name is Steely Dan.

Among the many gems on this album, we put the spotlight on the wonderful ballad “Cinderella Beautiful.” This is one of the songs where the comparison with the legendary “Piano Man” from the Bronx is almost inevitable. The elegant atmosphere echoes Joel’s timeless voice-piano ballads on “The Stranger,” “Turnstiles” or “52nd Street” with bittersweet lyrics courtesy of John Bettis, the to-die-for refrain and even a gorgeous saxophone backing by Scott Kreitzer. We can’t help but think that a ballad of this caliber would have been a top hit in the late seventies/early eighties when refined pop music was still selling millions and topping the charts.

You are strongly suggested to discover East Of Angel Town. Cincotti’s art is in full bloom with the unmistakable support of Foster and his ultra-talented team. 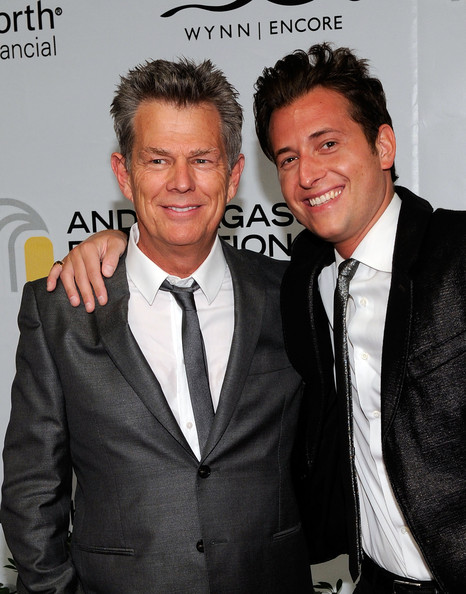 Cinderella beautiful
This one is for you
We almost made our fairy tale come true
Happy ever after was
Unavailable
Now, two years after midnight
I’m still thinking of those yesterdays
When I was prince charming
And you were cinderella beautiful

Cinderella beautiful
This one is for you
We almost made our fairy tale come true
Happy ever after was
Unavailable
Now, two years after midnight
I’m still thinking of those yesterdays
When I was prince charming
And you were cinderella beautiful

And I know our time has come and gone away
So why do I waste my nights
Dreaming of a you and me that can never be again?

Happy ever after was
Unavailable
Now, two years after midnight
I still thinking of those yesterdays
When I was prince charming
And you were cinderella beautiful