In the early eighties, David Foster’s career exploded with top chart hits written and/or produced for Chicago, Kenny Rogers, The Tubes, Kenny Loggins, Al Jarreau, Chaka Khan, Boz Scaggs and several others. Those platinum, award-winning singles and albums put the Canadian-born music-maker on the red-hot list of producers and the rest, as they say, is history. Although of the same top-notch quality of the aforementioned records, those same years witnessed some Foster work that didn’t become as popular and, in some cases, remain a well-kept secret to this day. Dara Sedaka’s “I’m Your Girlfriend” is one of these hidden gems.

Recorded in 1982 for the Japanese market, “I’m Your Girlfriend” is a delightful collection of pop songs perfectly crafted by Foster for Sedaka’s pretty voice. The album included material written by people like Dara’s father Neil Sedaka, Bryan Adams and Jim Vallance, Dan Hartman, Andrew Kastner and Foster himself. “I’m Your Girlfriend” is total ear-candy and has special significance for Foster’s fantastic work behind the glass. The album included light rockers, pop ditties and gorgeous ballads that the young Dara handles with confidence and style.

This time around we picked “Someday,” a beautiful ballad co-written by pro songwriters Bob Halligan, John Keller and Jim Bacon. “Someday” received the “million bucks” treatment by Foster. We see all the elements of hits like “Hard To Say I’m Sorry” and “We’ve Got Tonight” with Foster’s keyboard driven arrangement, typical instrumental progression and a catchy refrain. Strong points on the song are Foster’s acoustic piano that accompanies Dara’s sweet performance as well as the warm saxophone solo by Gary Herbig. A beautiful addition to the song is the gorgeous instrumental coda that features the Jerry Hey horns smoothly punctuating and adding even more sophistication to the atmosphere. 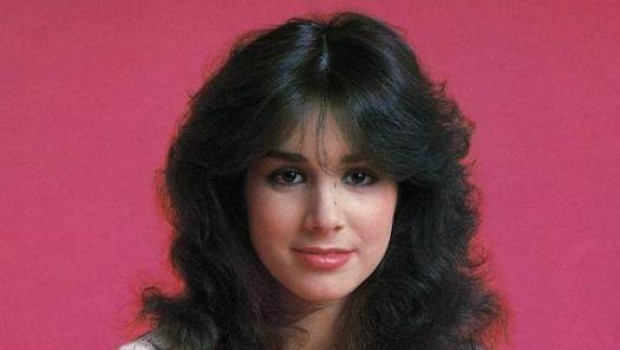